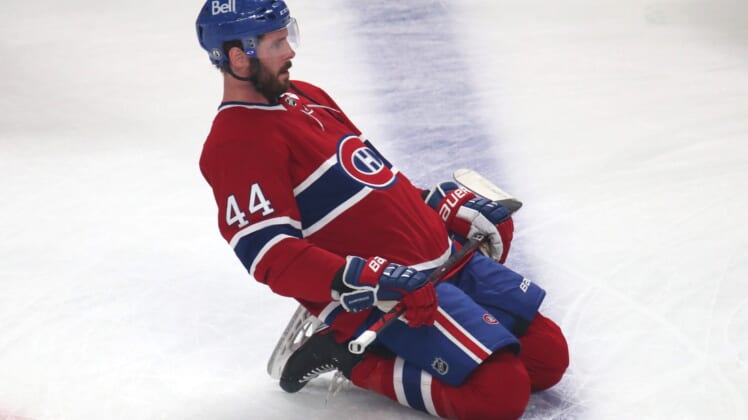 Canadiens coach Dominique Ducharme later confirmed Edmundson will spend time with his father, who is dealing with cancer.

“(It’s) a tough situation for him,” Ducharme said, per TSN.

Edmundson, 28, has yet to play this season due to an undisclosed injury. 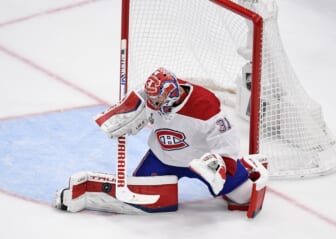