During preseason play you tend to get ahead of yourself when picking who will be making a postseason appearance, even who could be playing in the World Series, all the way up to who will take home the trophy. Before you put your goggles on and tarp the locker room, let me take a look and let you know who I predicted to take over each division, and if I was accurate as of today. 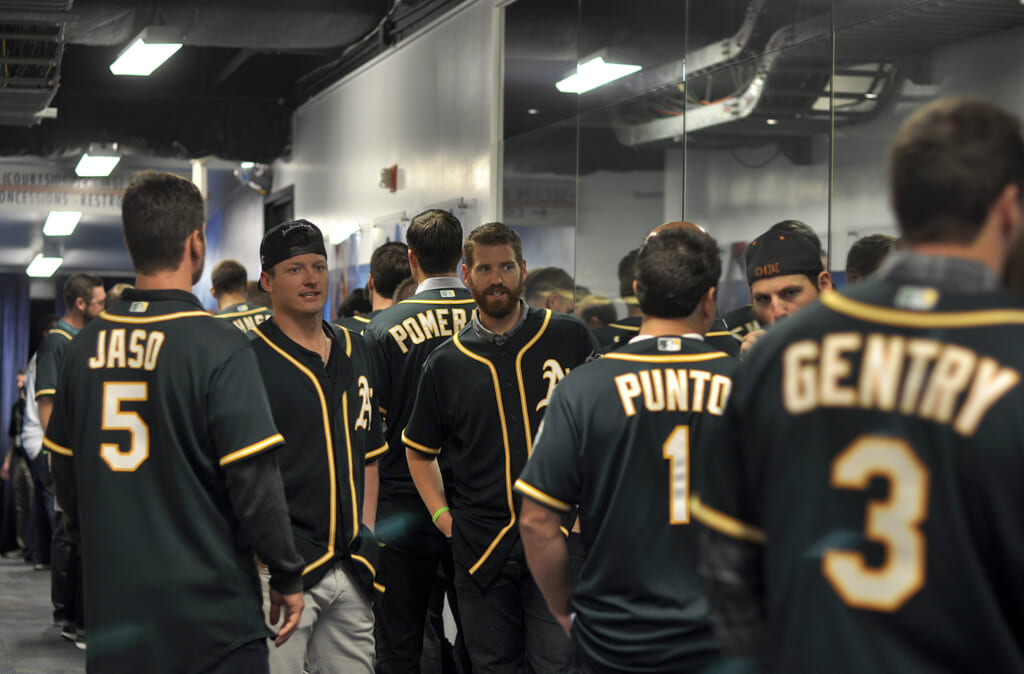 You can call me biased if you wish, however when I made this prediction back in January (yes, I was a tad bit excited) not many people could blame me. The combination of strong hitters and a surprising pitching staff have not only put the green and gold on top, but the A’s are slowly getting some well deserved respect. Jesse Chavez has been a splendid surprise on the bump for the A’s and the hot corner has an All-Star glove and bat in Josh Donaldson. The Angels are creeping up behind them with a strong lineup as well, expect these two teams to be battling for first place come Fall. 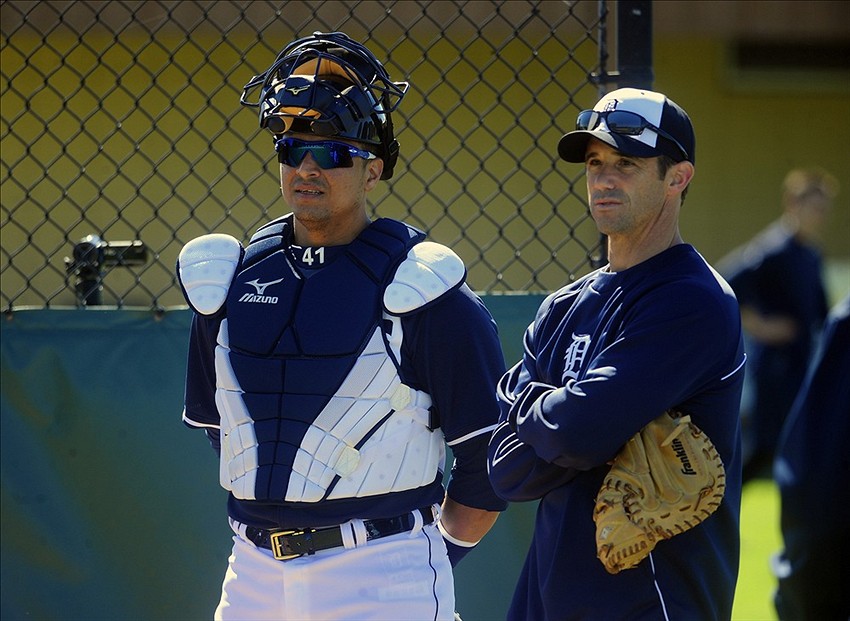 I brushed my shoulder off a little with this one. The Tigers are always one of the stronger teams going into a season. The pitching staff is lethal with Max Scherzer, Mr. Kate Upton (aka Justin Verlander) and Anibal Sanchez. Former Triple Crown winner Miguel Cabrera doesn’t hurt the team at all, and the newest skipper Brad Ausmus seems to be fitting in just fine. And designated hitter Victor Martinez is hitting .330 and has 15 home runs to his name. I also know that quite a few Detroit fans see them battling against Oakland once again for postseason royalty. 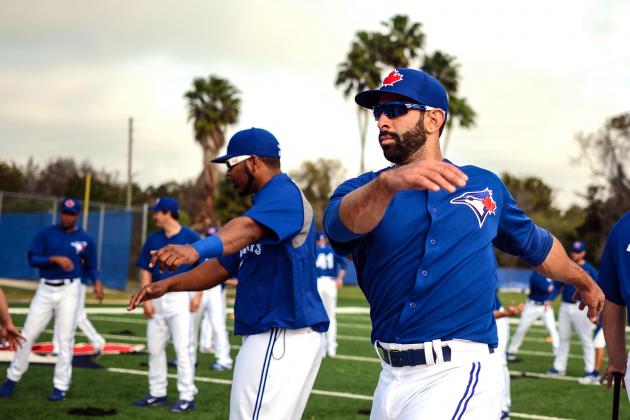 When Toronto headed into the 2014 season, it had the relatively same roster as the season before, so there was not a lot of stir about any kind of addition to the team. However, with big names like Jose Bautista, Edwin Encarnacion, and Melky Cabrera, it’s definitely a team that could dominate. Although, I still had my heart set on the Orioles taking over the division.

It’s still early, but as of now Chris Davis and the Baltimore Orioles are sitting behind the Blue Jays. Manny Machado hopefully learned his lesson, and Baltimore can only hope that when he’s back from suspension, he can perform better and keep the attitude at home. 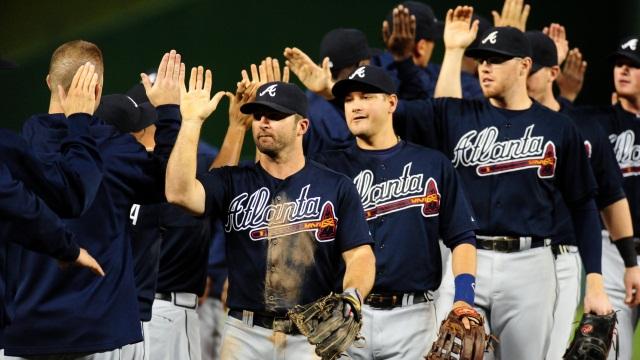 Most of us have PTSD from last season when the Atlanta Braves’ fans were throwing trash on to the field, and the game was based around knowing what the infield-fly rule was. Plus, we are still mourning the retirement of Chipper Jones. I think I just started crying. Anyway, the Braves are not lacking in talent. They just signed Freddie Freeman to a massive deal which he absolutely deserved. The kid is phenomenal. They are also blessed with both Upton’s and they’re dominating in a pretty tough league. I can’t wait to see what they accomplish in the time remaining in the season. 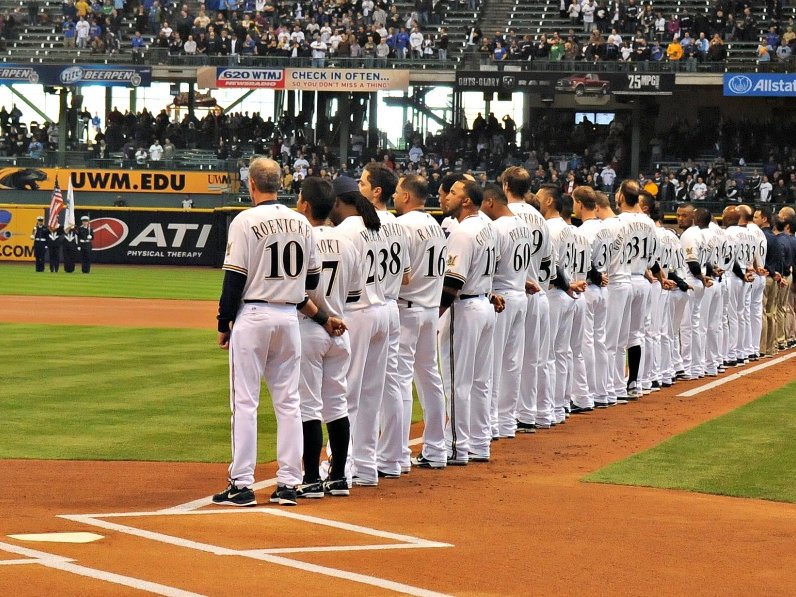 Can you really blame me? The Pirates had a phenomenal season last year and I had the upmost confidence in the team to repeat this season. I understand it is still early, however, did we really expect the Brewers to take control of the NL Central? If you said yes, you’re lying. 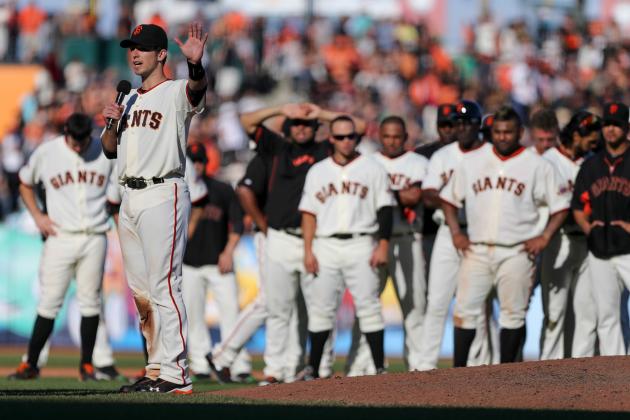 It’s no surprise both teams have All-Star like rosters, however I predicted the Dodgers to start this season where they ended last season when Yasiel Puig was brought on to the scene. They have never been happier. While Puig’s attitude needs adjusting, the Giants don’t have many adjustments to make. Tim Lincecum boasted a 5.55 ERA earlier in the season, but those days seem to be behind him. Hunter Pence‘s bat hasn’t been hotter, and of course the talks of it being “their turn once again to win the World Series” continue. Which simply means more bandwagon fans. Can’t wait.