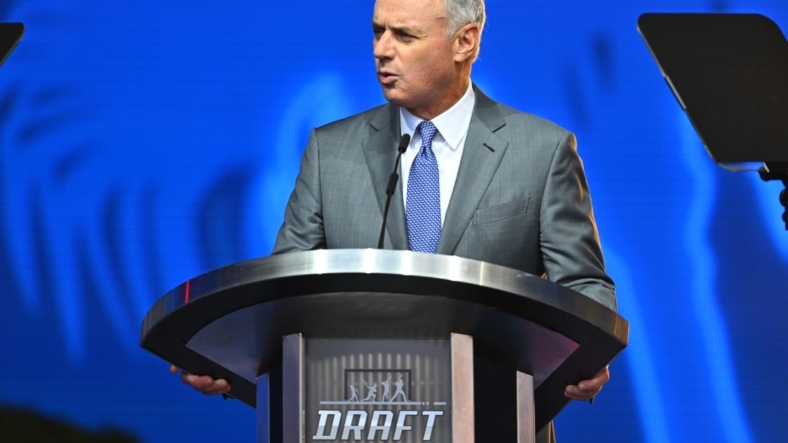 Major League Baseball plans to voluntarily recognize a union being formed by minor league players in conjunction with the MLB Players Association.

“We, I believe, notified the MLBPA today that we’re prepared to execute an agreement on voluntary recognition,” Manfred said. “I think they’re working on the language as we speak.”

Most minor leaguers have not been represented by a labor union before the recent push to unionize. More than half of minor league players voted to support the MLBPA’s unionizing efforts, and on Tuesday morning, the MLBPA sent a letter to Major League Baseball asking for formal recognition.

The push for unionization has been fueled by dissatisfaction with wages and working conditions in the minors.

Earlier this year, MLB agreed to pay minor leaguers $185 million to settle a federal lawsuit that alleged violations of minimum-wage laws. The plaintiffs’ attorneys estimated that up to 23,000 players would receive about $5,000 each in the settlement.