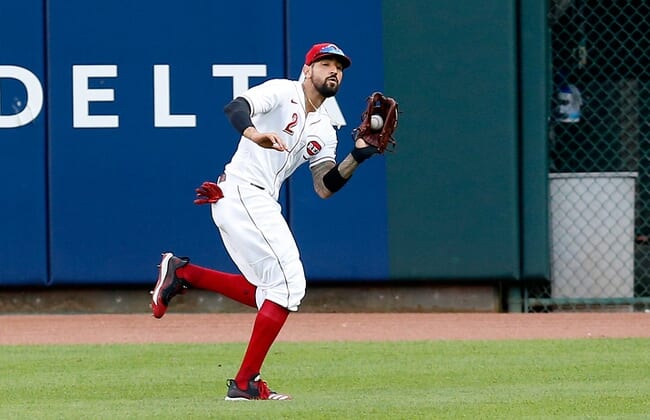 Castellanos begins serving the suspension Tuesday when the Reds play the Arizona Diamondbacks.

The incident occurred in an April 3 game against St. Louis.

Castellanos was hit by a pitch from St. Louis right-hander Jake Woodford with two outs and none on in the fourth inning. Castellanos later came around to score before flexing and bumping into Woodford, which set off a benches-clearing incident.