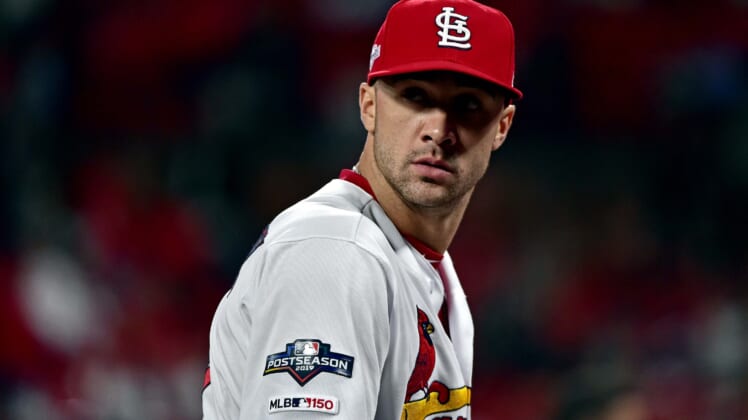 As the NBA moves forward with its plan to resume the season, the hope for baseball returning with the 2020 MLB season seems to dwindle by the day. If the latest proposal from MLB is any indication, the feud between the league and its players won’t end anytime soon.

On Monday, MLB made its latest offer to the MLB Players Association for the 2020 season. After originally offer an 82-game season starting on July 4 with a sliding pay scale to determine player salaries, MLB’s latest offer proposed a 76-game season with players receiving 75% of their prorated salaries.

The proposal came just a few days after MLB suggested a 50-game regular season with fully prorated salaries. As the details came out, including that the league wanted players to sign a COVID-19 risk waiver to play, reactions from across the league started pouring in. Needless to say, after having their 114-game season proposal rejected by owners, players didn’t take kindly to MLB’s latest proposal for the 2020 season.

Frustration is clearly mounting for the players, who desperately want to play baseball this season. Unfortunately, with MLB seemingly finding different language to make the same offer repeatedly and a willingness from some owners to skip the season, things aren’t looking promising.

MLB might ultimately settle on a 50-game season with fully prorated salaries and an expanded playoff field. However, the tenuous relationship between MLB and its players is only getting worse and they still must negotiate a new collective bargaining agreement after 2021.