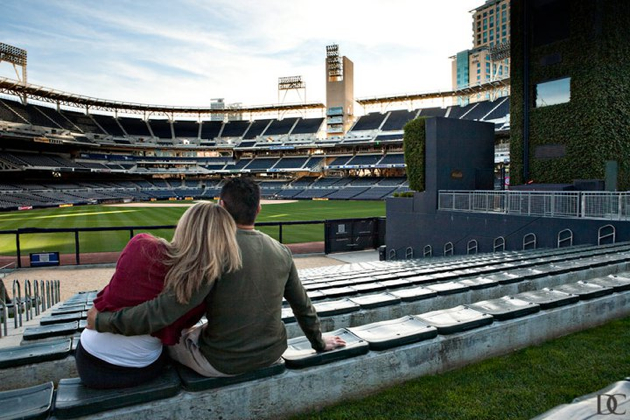 “How can you not be romantic about baseball?”  Apparently match.com is trying to answer Billy Beane’s famous question. The dating website is teaming up with Major League Baseball in hopes of you finding someone you can end up on the Kiss-Cam with.

So what exactly does this entail? According to Aaron Gleeman or hardballtalk.nbcsports.com, you get to match up with people who are fans of a particular MLB team.

This means Yankees couples can cry together at the end of the season when Derek Jeter officially retires, San Francisco Giants female fans will hold a grudge against Kim Kardashian and Kanye because let’s face it…you can’t out-do that proposal, and Pittsburgh Pirates fans can hold that same grudge thanks to Andrew McCutchen.

I could only do so much research about this scenario, since it’s basically just being talked about at this moment. However, I suppose this is the part where I give you my opinion.

I think it’s silly, and a waste of time.

I believe social media is ruining the modern relationship between two people. So combining social media to any kind of “finding love” is just setting yourself up to “strike-out.”

I am the furthest thing from a relationship expert, so let me put that out there first and foremost. And obviously to each their own, but I do believe that if a couple were to start a relationship from this site (or any dating site for that matter) they would probably lie about how they met one another. Who really wants to tell their parents “I met him or her on a dating website?” Mind you, I’m still struggling to tell my mother I met anyone period, that’s besides the point. 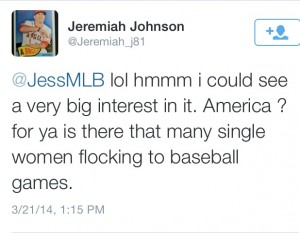 In all actuality, this is a way to get MLB to boost ticket prices. Which annoys me even more. Maybe I’m too much of a romantic at heart, but if people genuinely want to find someone with common interests, just go to a baseball game in the first place, look to the left of you, then to the right. You just found someone who has something in common with you. It isn’t rocket science people! 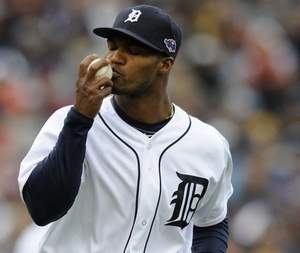 So don’t hire The Millionaire Matchmaker, don’t sign-up for that dating website, don’t tweet about how you just bought your fourth cat and are going to die alone, get your ass out there and have fun! I can promise you, you will find someone in the process. If they don’t like the same team as you, who the hell cares? Ball players sacrifice bunts for their team, you can sacrifice your special someone liking your team’s biggest rivals. It will be okay.