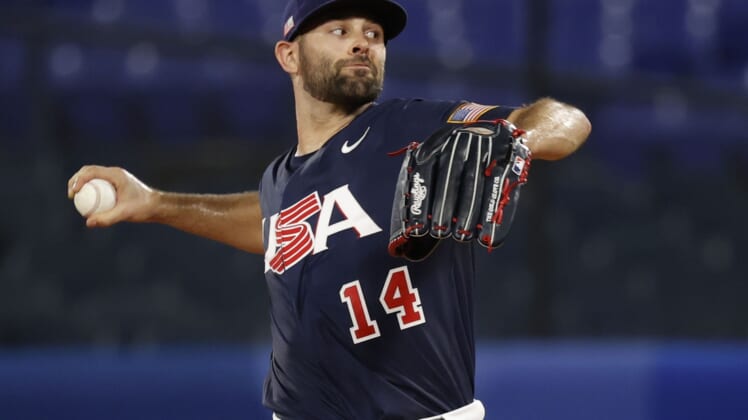 The San Diego Padres signed right-hander Nick Martinez to a one-year contract with player options for 2023-25.

Martinez, 31, last pitched in the majors with the Texas Rangers (2014-17) before spending the past four seasons in Japan.

According to multiple reports, the deal could be worth at least $25.5 million over four seasons and as much as $31.5 million.

Martinez will reportedly receive a $2 million signing bonus and a $4 million salary in 2022. The following three seasons include $6.5 million player options with $1.5 million buyouts. If he makes at least 20 starts in any season, the salary climbs $1 million in all subsequent seasons.

Martinez posted a 1.62 ERA last season with the Fukuoka SoftBank Hawks in Japan.