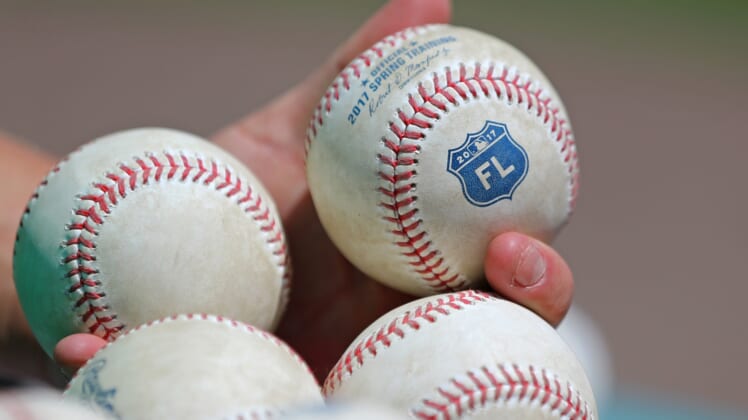 The New York Mets signed third baseman Todd Frazier on Monday. According to one agent, he might be the last big name MLB free agent to sign for a long time.

Just talked to an agent who believes that we won’t see many, if any of the top free agents come off the board until March.

“It’s horrific,” the agent said. “I think that’s where we are headed.”

An abundance of top free agents remain unsigned. It’s a list that includes the likes of outfielder J.D. Martinez, pitchers Jake Arrieta and Yu Darvish, first baseman Eric Hosmer and third Moustakas, all of whom ranked among MLB’s best free agents at the end of the season.

This has been an increasingly controversial issue as we’ve inched towards spring training. On Tuesday, MLB and the MLBPA’s Tony Clark each made statements, blaming the other group.

Regardless of who’s to blame, let’s hope that this agent is not correct. If he is and many of these players remain unsigned into spring training, this is only going to get uglier.