Mitt Romney Volunteers to Get Punched by Evander Holyfield

Did you ever have the desire to see a politician get slugged in the mouth? Well that opportunity is here if former presidential candidate Mitt Romney has his way. Romney, 68, will reportedly field punches from the former heavyweight boxing champion Evander Holyfield for a charity event.

Joking about the upcoming “fight,” Romney had this to share (via The Salt Lake Tribune).

“It will either be a very short fight, or I will be knocked unconscious.” That doesn’t really make sense but both of those options are intriguing. He went on to say, “It won’t be much of a fight. We’ll both suit up and get in the ring and spar around a little bit.”

While not many formal rules will be needed for this faux fight, Romney should be reminded that Holyfield’s ears are off limits. And what exactly will Romney wear?

Perhaps this will be an occasion to pull out his sensible mom-jeans. 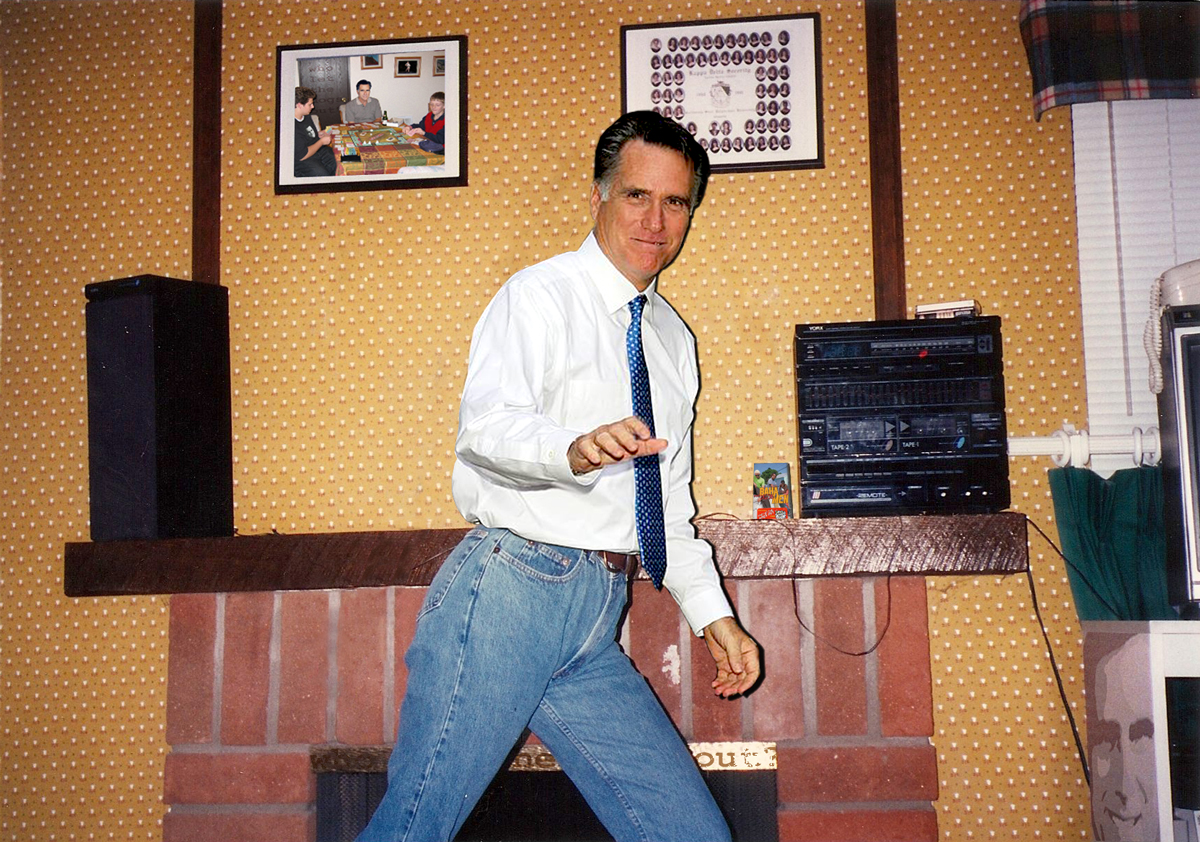 The fight will take place May 15th in Salt Lake City, Utah.