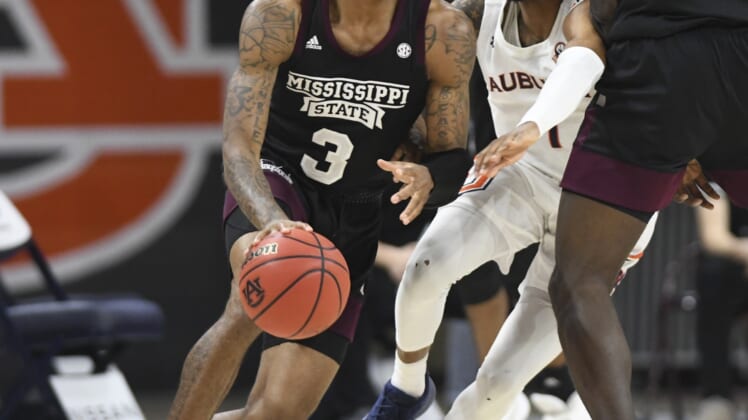 “I have decided to enter the NBA Draft process while maintaining my college eligibility,” Stewart posted, in part, to Twitter.

Stewart started all 33 games and averaged a team-high 35 minutes for the Bulldogs (18-15), who lost to Memphis in the NIT Championship game on Sunday. Stewart led the team in scoring in the first round and quarterfinals, and averaged 17.3 points in the Bulldogs’ four NIT games.