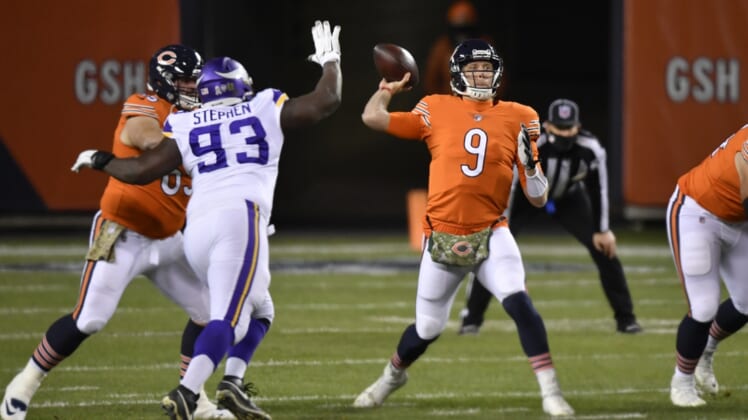 Stephen was a seventh-round pick in the 2014 NFL Draft by the Vikings and spent his first four seasons in the NFL at Minnesota. After one season with the Seattle Seahawks, he returned to the Vikings in 2019, playing the past two seasons in Minnesota.

The move will save the Vikings $3.75 million in salary cap space and comes after the Vikings reportedly agreed to a two-year, $22 million contract with defensive tackle Dalvin Tomlinson on Monday.

Stephen, 30, started 31 games over the past two seasons. In all, he has played in 98 career games (65 starts) and recorded 173 tackles, 4.5 sacks, 14 quarterback hits and three fumble recoveries.

The Vikings ranked 27th in the league in stopping the run in 2020, allowing 134.4 rushing yards per game.