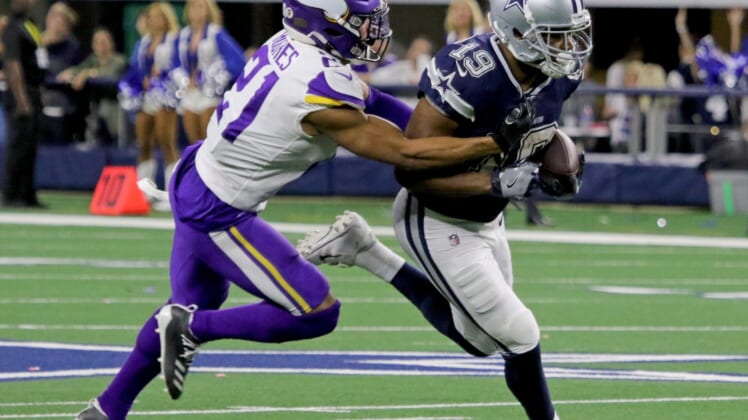 Hughes, 13, has only made seven starts and played in 24 games in his first three NFL seasons. He tore his ACL six games into his rookie year and only played in four games last season before a neck injury forced him onto injured reserve.

Hughes has recorded 80 tackles, 13 passes defensed, two interceptions (one returned for a TD as a rookie), three forced fumbles and three fumble recoveries.

The Vikings would have owed him a guaranteed $12.643 million in 2022 had they picked up his option, per Spotrac.

Minnesota only selected one defensive back in last week’s 2021 draft out of its 11 total picks: a fourth-rounder spent on cornerback Camryn Bynum out of California.