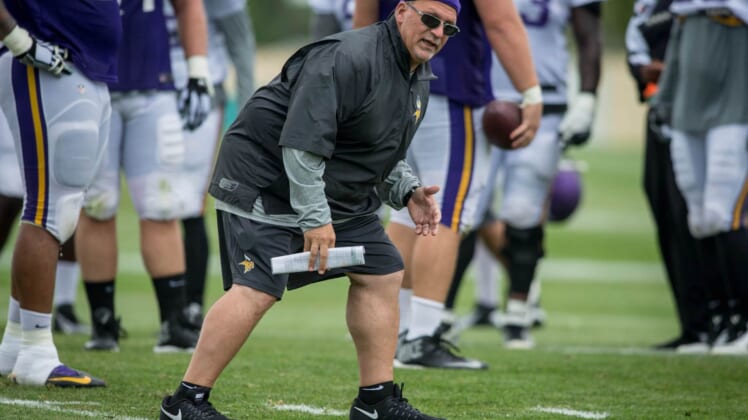 The Minnesota Vikings and the entire NFL were dealt a major blow on Sunday with news that Vikings offensive line coach Tony Sparano has passed away at the age of 56.

KSTP in Minneapolis, an ABC News affiliate, was the first to break the sad news.

There’s no other information out regarding the cause of death, but this is an extremely sad moment for the entire league.

Sparano joined the Vikings as their offensive line coach in 2016. A veteran coach, he had spent two decades in the NFL ranks. That included stints as the Miami Dolphins and Oakland Raiders head coach.

We’ll obviously have more on this story as it develops. For now, our thoughts go out to the Sparano’s family, the Vikings’ organization and the entire NFL community.