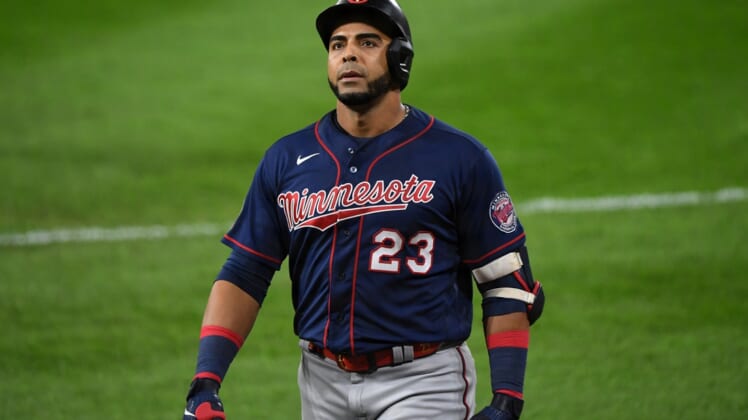 The Minnesota Twins on Wednesday announced the signing of slugger Nelson Cruz to a one-year contract.

Terms were not released but reports put the deal at $13 million.

The Twins signed Cruz to a one-year, $14 million deal in 2019 and exercised their team option for $12 million last season.

Cruz has posted back-to-back .300 seasons for the first time in his career.