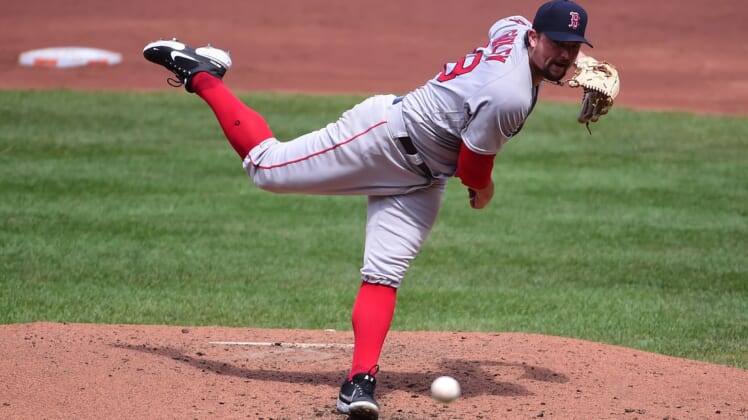 The Milwaukee Brewers selected the contract of right-hander Zack Godley on Wednesday and designated right-hander Phil Bickford for assignment.

The Brewers also optioned outfielder Corey Ray, who made his major league debut on Saturday.

Godley, 31, signed a minor league deal with the Brewers in March and is expected to join the starting rotation with left-hander Brett Anderson on the injured list because of a hamstring strain.

Godley is 37-34 lifetime with a 4.86 ERA over six seasons (136 appearances) for the Arizona Diamondbacks, Toronto Blue Jays and Boston Red Sox.

Bickford, 25, is a former first-round draft pick who has made just two major league appearances for the Brewers over the past two seasons, including one inning Monday when he gave up two runs against the Miami Marlins.