Mike Leach not interested in return to Texas Tech 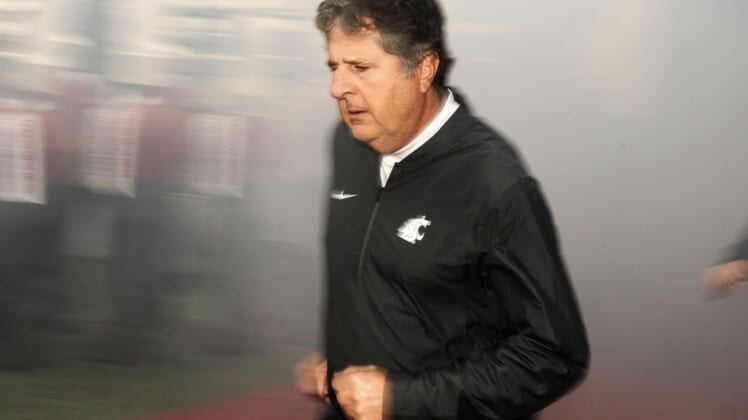 But according to the man himself, that’s not happening. And he has a good reason for not wanting to return to Lubbock: It’s all about the money.

Ask Mike Leach, who graduated from Pepperdine Law School, to explain concept of “sovereign immunity” & how it applied to his efforts to recoup his 09 salary from Tech. "It wouldn’t happen in any other state. If you’re more curious about it you can read it in 'Swing your Sword.’"

Leach has been trying to get Texas Tech to pay him upwards of $2.5 million he says he’s owed for that 2009 season. The school stands by its assertion that Leach has been paid every cent he’s owed.

The dispute centers around former Red Raiders player, Adam Jones, who has asserted that Leach had him stand in a darkened closet due to a concussion. Leach was fired by the school and paid $300,000, which was his base pay for 2009.

Needless to say, the two sides are still not on the same page, and it seems unlikely they’ll have a Kum ba yah session any time soon that leads to his return to the program.