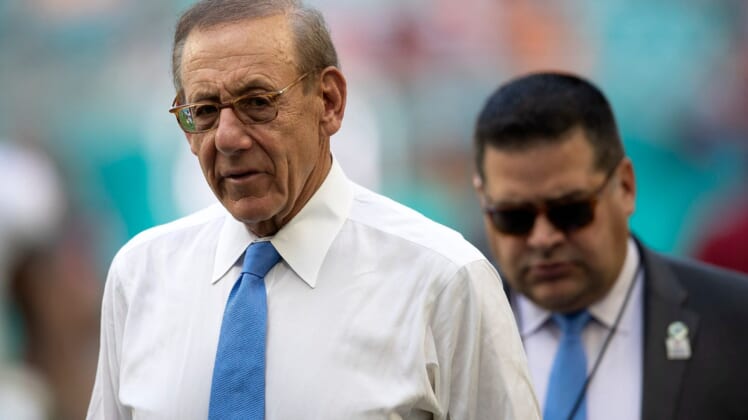 Miami Dolphins owner Stephen Ross is banned from taking part in team activities until October, has been fined over a million dollars, and cost his franchise two future draft picks after an investigation by the NFL found evidence of the team tampering with quarterback great Tom Brady and retired head coach Sean Payton.

On Tuesday, the league announced its findings from a six-month-long investigation into the organization that found violations of NFL policies relating to the integrity of the game. The purpose of the inquiry, led by former US attorney Mary Jo White, was created to look into allegations that the team had conversations with star QB Brady and former Saints head man Payton while they were still under contract to other teams. As well as if the team purposefully tried to lose games at the end of the 2019 season in an attempt to improve their 2020 NFL draft position. A claim made by former head coach Brian Flores. 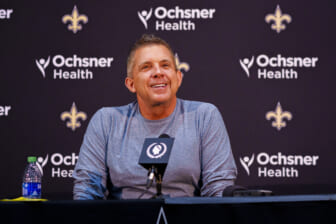 The investigation found “conclusive” evidence that a representative for the team violated league policies by having impermissible conversations with Brady in 2019, while he was a member of the New England Patriots, and then again in 2021 while he was contracted to the Tampa Bay Buccaneers. The conversations last year focused on the NFL legend becoming a limited partner with the team and even the possibility of playing for the Dolphins.

This year, the investigation found that the team had an improper conversation with the agent of Sean Payton about being their next head coach, but did not get consent first from the New Orleans Saints following his retirement from the team.

There was no conclusive proof Miami Dolphins tanked in 2019

While the NFL found clear evidence the Dolphins tampered, they did not find any conclusive proof that the organization made a serious effort to lose games at the end of the 2019 season. Despite former coach Brian Flore’s official complaint that was offered six-figure checks to lose games, the examination could only find vague suggestions by Ross that could not be proven to be serious directives from the team owner.

The penalty for the Dolphin’s tampering will see them lose their 2023 first-round pick, and a 2024 third-round pick for violating the integrity of the game. Ross is suspended from all team activities until October 17, 2022. He has been removed from league committees indefinitely and was fined $1.5 million. 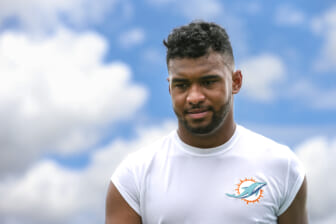 Also Read:
Miami Dolphins Tua Tagovailoa tells his haters: ‘I can’t hear you, you’re not important to me’