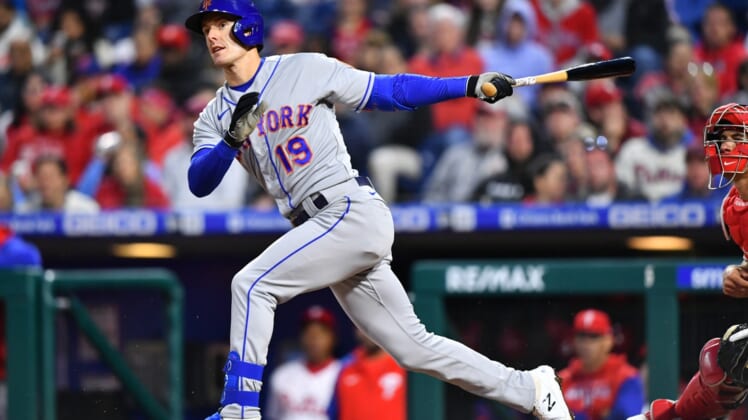 The Mets also reinstated right-hander Jake Reed from the injured list and optioned him to Triple-A Syracuse. Reed had been on the IL since the start of the season with an oblique strain.

Canha’s return from the COVID IL comes one day after outfielder Brandon Nimmo was reinstated form the same designation. They were both placed on the list Friday.

Canha, 33, was batting .381 over his first six games of the season. He is in his first season with the Mets after spending his first seven with the Oakland Athletics.

Reynolds, 38, joined the Mets on a minor league deal and had his contract selected when Canha and Nimmo went on the COVID IL. He did not appear in a game. A veteran of 13 seasons, with nine teams, including the Mets, he is a .236 hitter with 298 home runs and 871 RBIs.