Message to Baseball Hall of Fame voters: Be consistent or get out

Baseball Hall of Fame voters are a joke.

You’ve probably read something like that in past years. Unfortunately, you’re likely to be reading that in future years, too, because the voting in 2017 did nothing to inspire confidence that anything will change.

For the record, this isn’t a argument for or against any members of The Class of 2017 making the Hall of Fame. No, it’s a plea to the people who vote on this great game’s highest honor.

Be consistent. Too many people care about the Hall of Fame for you to be anything else.

Really, there are a few elements of inconsistency to focus on. One is the treatment of alleged PED users, notably Barry Bonds and Roger Clemens. 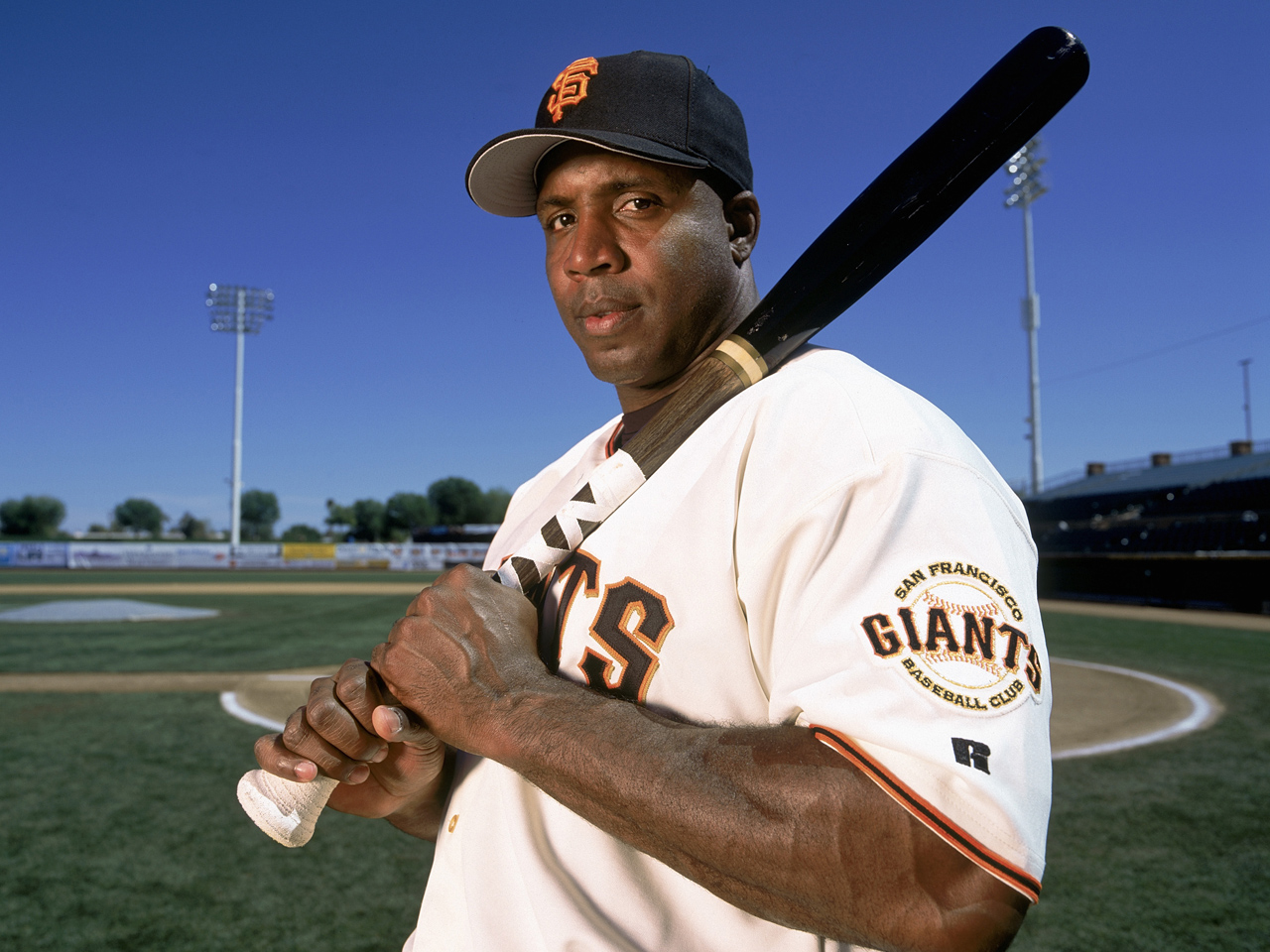 Statistically speaking, Bonds and Clemens are two of the greatest players ever. Their Hall of Fame candidacies also happen to have the same issue. More likely than not, both used steroids.

Now, if you’re willing to overlook that, fine. Similarly, if that disqualifies them, fine. Obviously the Hall of Fame voters are willing to induct Bud Selig, the man who let the “Steroid Era” happen. But we’ll overlook that hypocrisy and keep our focus on Bonds and Clemens.

Bonds and Clemens both established Hall of Fame resumes before the Mitchell Report implicated them as PED users. In both cases, the numbers accrued under alleged PED use only aided already rock solid resumes.

If suspected PED use disqualifies one, it has to disqualify the other. In 2017, the voters generally agreed.

Still, there’s that lingering 0.3 percent that we can’t quite ignore. Some voters out there felt that Clemens was worthy, but Bonds wasn’t.

What is the logic there?

These two played at the exact some time. In this, one wasn’t more susceptible to PEDs than the other. One was a hitter, one was a pitcher. So, the argument that PED use was more necessary for one also doesn’t fly. Bonds was hitting against juiced pitchers, Clemens was pitching against juiced hitters.

Small as it is, seeing the voting discrepancy can’t help but raise questions. Did Clemens benefit from just being a little nicer to the press than Bonds? Did he benefit from playing all those years for the big-market Boston Red Sox and New York Yankees? If so, those are not good enough reasons to look the other way for him, but not someone else.

If only the inconsistencies stopped there, we may be able to work with this. Unfortunately, that’s not the case. While the treatment of PED users is the greatest inconsistency of the voters, it’s far from the only one.

Edgar Martinez did better in voting than he had in past years, but still fell well short.

So, what kept Martinez out?

Gabe Lacques of USA Today noted a few things. He indicated that “Martinez’s greatness came in the most inflated offensive era in baseball history.” Of course, the rampant steroid use of players contributed to the inflated numbers. Martinez was not named in the Mitchell Report and was never really strongly tied to any use.

But the main part of Lacques’ argument was that Martinez was primarily a designated hitter and that his offensive numbers weren’t quite good enough for a DH.

That sounds good. After all, designated hitters only contribute to one part of the game. Shouldn’t they be held to a higher standard? Sure, until we remember that isn’t the only one dimensional position in baseball.

Has anyone’s Hall of Fame candidacy ever been hurt for simply being a pitcher? More often than not, the pitchers are the most one-dimensional players on a team.

But has anyone ever heard anyone dismiss a pitcher’s lack of hitting prowess as a reason he should not be in the Hall of Fame?

Baseball has become a more specialized game. The designated hitter has been in place for more than 40 years.

This isn’t arguing for or against the DH in the game. But if we’re going to have it in place, the best players at that position should be honored like they are at other positions.

Fan is short for fanatic, and when someone is fanatic about something, rationality is not all that prevalent. But by and large, baseball fans understand that the voting is not easy. In any given year, a ballot may feature more than 10 worthy players. When that happens, a player or players will get snubbed. Fans of those players may be upset. But ultimately, they get it.

But fans everywhere have also spent a lot of time following these players. The baseball season is 162 games long and most of these careers go for 10-15 years, if not more. In that time, fans develop a passion for these players — it’s only natural. The Hall of Fame is the greatest honor baseball has. When it boils down to it, fans want to know that the same standards apply to their favorites that were applied to others.

Seeing a favorite lose out to another worthy player stings but ultimately, it’s okay. Seeing a favorite for something else that a voter was willing to turn the other way for someone else on? That’s not okay.