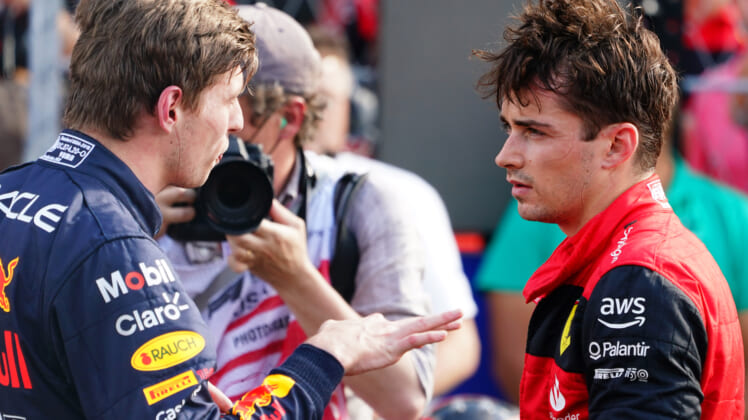 To say that Max Verstappen has already had a stellar Formula One career would be an understatement.

The history-making driver made more history Sunday in the first ever Miami Grand Prix, winning it for Red Bull Racing.

We’re talking about an absolutely dominant performance from Verstappen here. He won going away with tremendous straight-line speed throughout the afternoon in Miami.

Verstappen entered the Miami Grand Prix ranked No. 2 in Formula One behind the aforementioned Leclerc.

Since jumping on to the grandest of stages, the Belgium native has been absolutely dominant. He’s earned 22 victories and just won his first Grand Slam by taking the Austrian Grand Prix back in 2021.