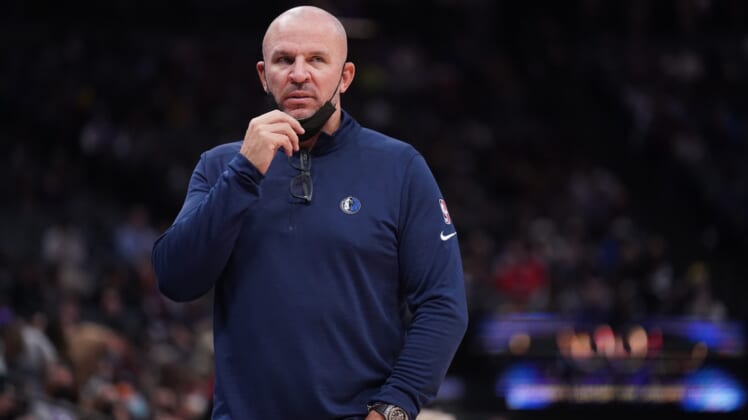 Assistant Sean Sweeney will be the acting head coach for Friday night’s game against the host Houston Rockets.

“I feel fine, feels like I’ve got a cold, but my test came back positive,” Kidd said, per the Dallas Morning News.

Kidd, 48, is in his first season as the coach in Dallas after spending eight of his 19 NBA seasons as a player with the club. The Hall of Fame point guard helped the Mavericks win the 2011 NBA title.