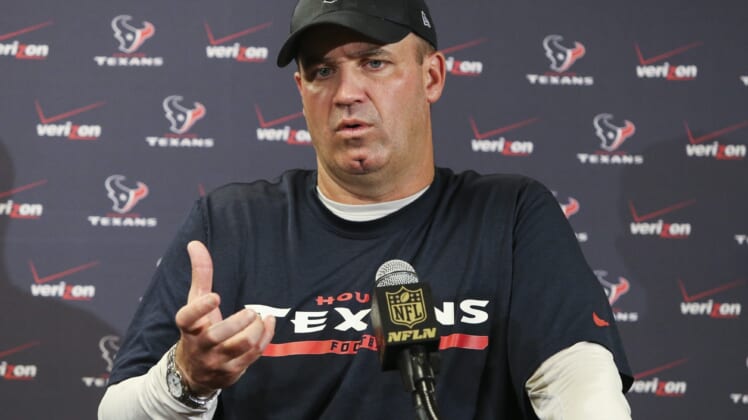 Texans head coach Bill O’Brien sent Johnson to the locker room afterward, but then speaking with the press following practice he said the hit “was not a big deal.”

Not surprisingly, many on the Packers didn’t see things this way, including head coach Matt LaFleur.

Speaking about the incident, LaFleur said (h/t Aaron Wilson of the Houston Chronicle), “I thought there was no place for that. It’s an unfortunate deal, because I was pretty clear with our guys we’re not doing that stuff. I know what I saw out there, and that particular play, that’s not what we want to be about.”

For his part, Sternberger brushed it off as “just football,” but did make it clear he appreciated his teammates coming to his defense.