Masters ratings increase from 2020 but lower than usual 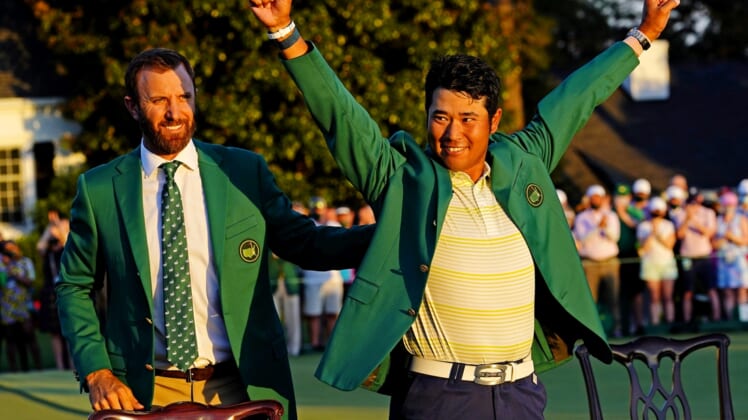 The return of a springtime Masters tournament brought more television viewers than last November, but ratings were down from previous April events.

The final day of the tournament at Augusta National averaged 9.45 million viewers and a 5.5 household rating, according to Nielsen live-plus-same-day ratings. That was the highest TV audience for a golf tournament since 2019, when Tiger Woods captured his fifth Masters title.

The results proved to be much better than last November, when a late-autumn Masters netted an average final-day audience of 5.59 million viewers and a household rating of 3.4. However, the 2021 ratings were the lowest for a regularly scheduled Masters tourney in the modern Nielsen ratings era.

Hideki Matsuyama held on for a 1-stroke win at the Masters, becoming the first golfer from Japan to win the event.