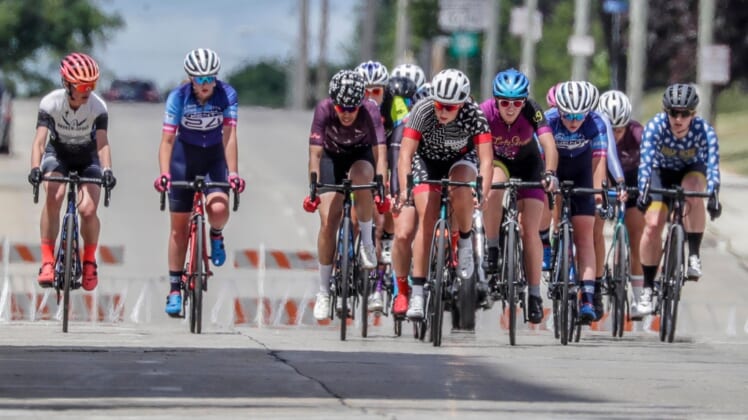 Great Britain’s Mark Cavendish raced to his second victory of this Tour de France, claiming Stage 6 on Thursday at Chateauroux.

The victory was the 32nd of his career, including his third at Chateauroux (2008, 2011). Cavendish also won Tuesday’s Stage 4 at Fougeres.

“It seems like every time we finish here it’s been a different line,” Cavendish said. “In 2008 it was uphill a bit, and I think it was further down the road. In 2011, it was still uphill a bit but it was short from the finish. Here, it was kind of downhill/flat. It’s been 10 years since I last won here. It’s pretty special.”

Jasper Philipsen of Belgium finished second and Nacer Bouhanni of France was third in Stage 6.

Mathieu van der Poel of the Netherlands retained the yellow jersey, 8 seconds ahead of Tadej Pogacar of Slovenia.

Riders get to the first mountain stages this weekend, starting with Friday’s Stage 7 from Vierzon to Le Creusot, which runs 154.8 miles. The 21-stage course is scheduled to conclude on July 18 in Paris.