Mariners will serve toasted grasshoppers at games this season

We’ve seen some really crazy food being served at both minor league and major league games over the past several seasons. In fact, teams take some pride in providing their fans with the best possible concessions.

Why not? Fans are paying a pretty penny to attend games. They should be privy to the best possible concoctions out there.

Unfortunately for fans in the Pacific Northwest, the Seattle Mariners thought it was a good idea to go away from the grain. They’re not unveiling a new super hot dog that includes bacon and pulled pork (yummy).

Instead, the Mariners decided it was a brilliant idea to start serving toasted grasshoppers. 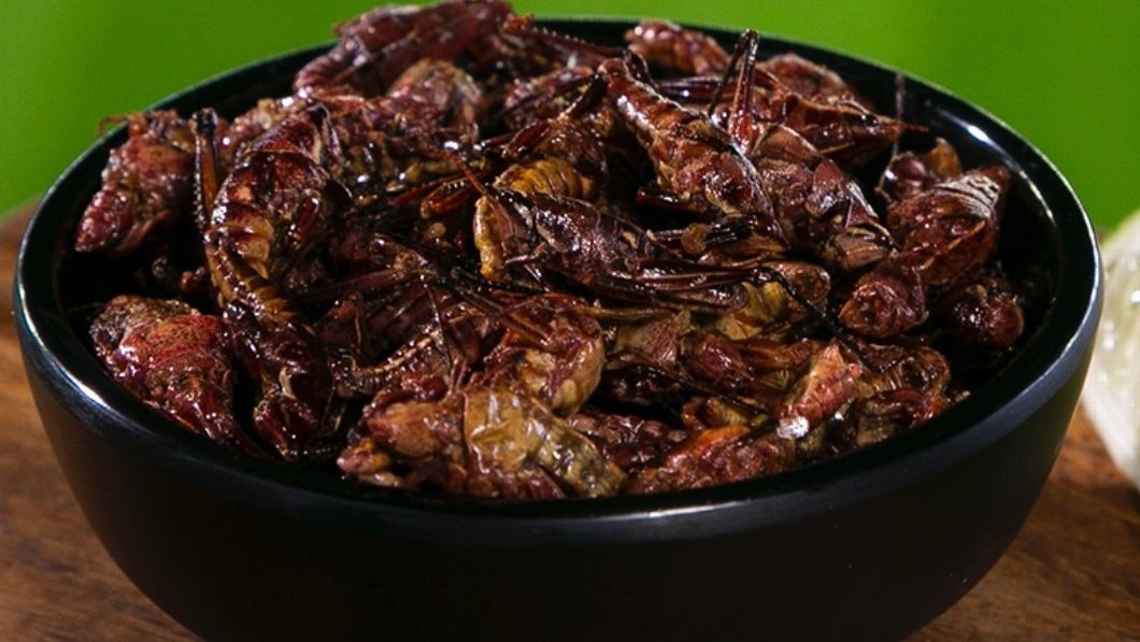 Toasted grasshoppers (via ESPN and Centerplate)

Fried or toasted insects isn’t anything new to those who are willing to go away from the grain. In fact, this one scribe just saw a green apple lollipop with a scorpion inside. Guess who didn’t purchase that sucker?

As it relates to these “delicious” critters, they will be served with chili and lime.

In any event, it will surely be interesting to see how this goes over with fans in Seattle. They surely are an interesting bunch, so it wouldn’t be a surprise if the Mariners’ new creation ends up being a hit.