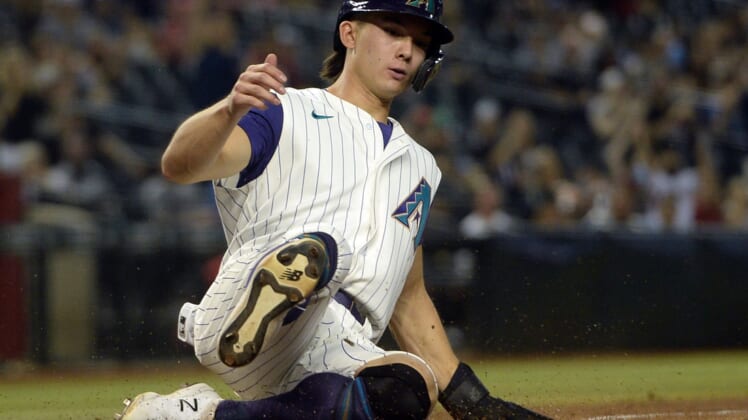 The Seattle Mariners have traded for outfielder Stuart Fairchild, acquiring him Saturday from the Arizona Diamondbacks for cash considerations.

Fairchild, 26, was a second-round pick by the Cincinnati Reds in 2017. He made his major-league debut last year for Arizona, batting .133 in 17 plate appearances over 12 games.

The Mariners designated infielder Kevin Padlo, who has 15 plate appearances, all in 2021, for assignment.