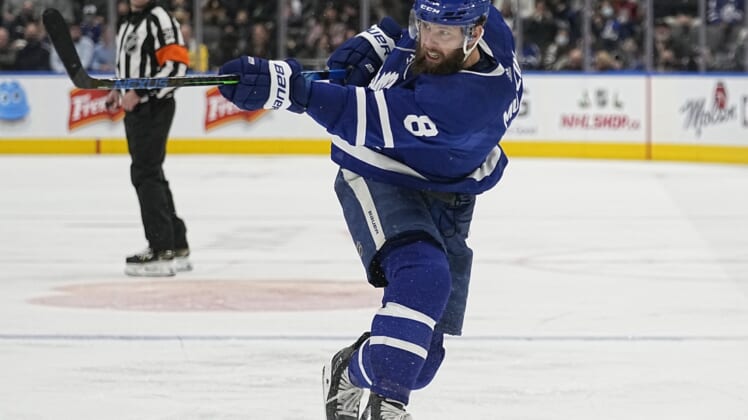 Toronto has 14 players on the list, including captain John Tavares and goaltender Jack Campbell.

In addition to the on-ice personnel, the Maple Leafs also have head coach Sheldon Keefe and two assistant coaches in the protocol.

Muzzin, 32, has recorded nine points (one goal, eight assists) in 30 games this season. A Stanley Cup winner with Los Angeles, Muzzin has 228 points (67 goals, 221 assists) in 662 career games with the Kings and Maple Leafs.

The Maple Leafs are scheduled to return to game action on Wednesday against the visiting Pittsburgh Penguins.