Louis Oosthuizen withdraws from Masters due to injury 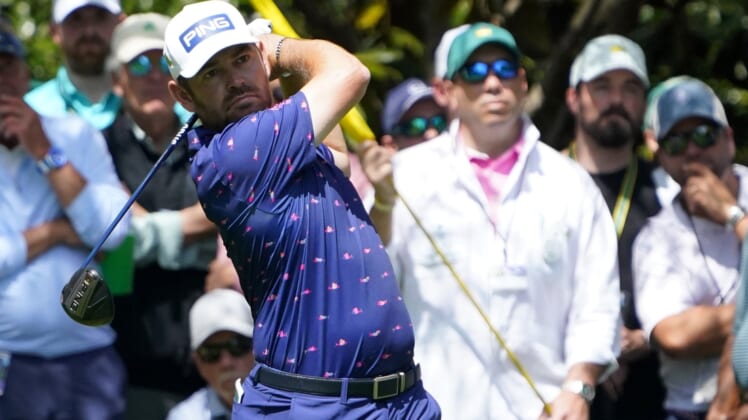 An injured Louis Oosthuizen withdrew from the Masters before the start of Friday’s second round.

Playing in the group with Tiger Woods and Chile’s Joaquin Niemann, he carded a 4-over 76 in Thursday’s first round at Augusta National Golf Club.

Oosthuizen was seen grabbing at his back throughout the opening round.

The 39-year-old South African was the runner-up to Bubba Watson at the 2012 Masters. Oosthuizen won his only major at The Open Championship in 2010.