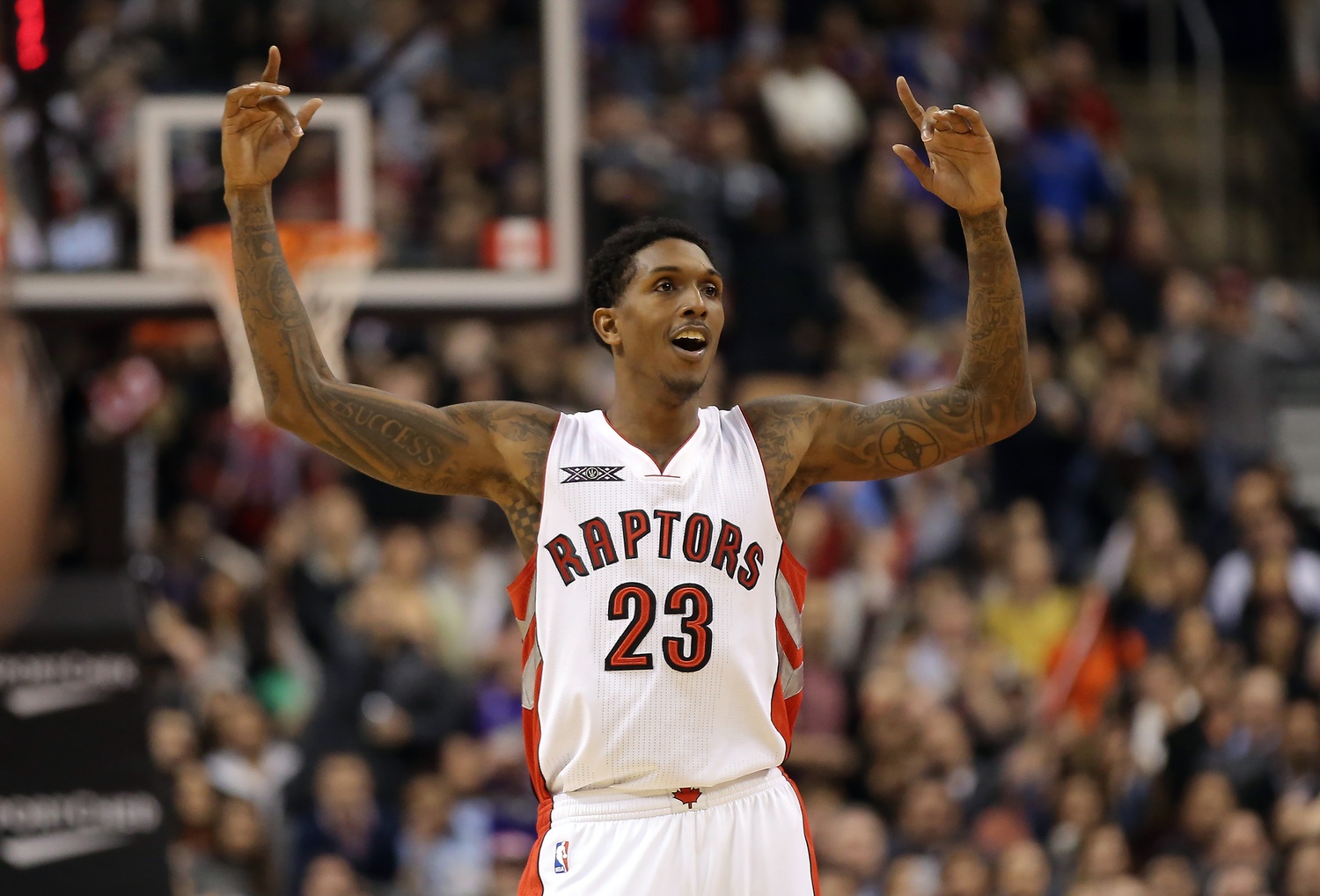 As much as Kobe Bryant would enjoy scoring every point, the Los Angeles Lakers needed to find another top scoring option to complement him. The franchise did just that, plucking Lou Williams from free agency on a three-year deal.

But the Lakers are still in trouble.

Williams, the 2014-15 NBA Sixth Man of the Year, heads to Hollywood after recording a career-best 15.5 points per outing for the Toronto Raptors. He consistently supplied an off-the-bench spark, since the Raptors were 7.8 points better with Williams on the floor, per Basketball-Reference.com.

But he’s yet another shoot-first guard.

Los Angeles now boasts a decent three-headed scoring attack in Kobe Bryant, Williams and Nick Young. The problem, however, is the offensive mentality of each one.

According to NBA.com, at 22.7 percent, Williams tallied the fourth-highest isolation frequency among players who appeared in at least 30 games. Bryant followed closely behind (seventh, 20.5 percent), and Young wasn’t more than a stone’s throw away (13th, 18.6 percent).

The Lakers must rely on Bryant’s passing ability—he’s averaged 5.9 assists per game since 2012-13—in combination with point guard Jordan Clarkson and 2015 first-round pick D’Angelo Russell to collectively play anything close to unselfish basketball.

How is a team with Kobe Bryant, Nick Young & Lou Williams supposed to work? #lakers

Plus, Byron Scott must resign himself to the fact that Los Angeles will become a three-point team. Between just Bryant, Williams and Young, the trio hoisted 16.3 triples per game in 2014-15. Throw in a couple more from Clarkson and Russell, and the Lakers may have a perimeter-focused roster.

Along with that jump-shooting focus comes a possibility that the squad reverts to an isolation-driven offense. It could be an ugly brand of basketball.

Los Angeles’ attack could mimic this example: For every five times down the floor, Bryant will take two shots, Williams and Young will each launch one, then the offense actually moves for one possession.

That’s not going to get it done in the Western Conference.

The Lakers will be competitive in 2015-16, but they’re still in trouble.