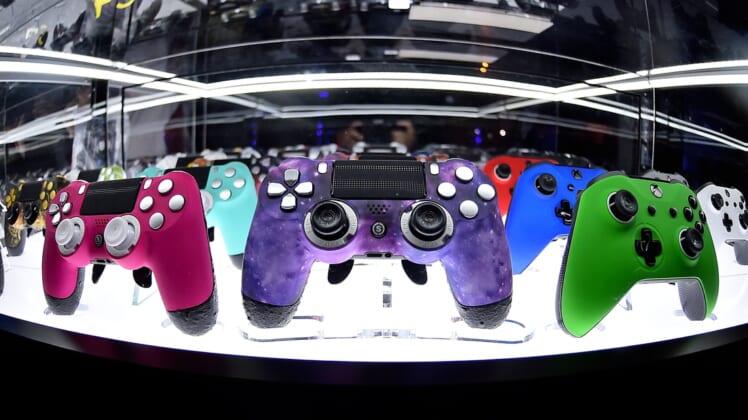 Yes, yes…we brought him back, the man himself.

For the first reveal of our 2022 player roster, we are more than excited to confirm that No. 0 Weida “Diya” Lu is joining us!

Diya did not play in Overwatch League in 2021, instead spending that time with the Dragons’ academy team, Team CC. He revealed earlier this year that the Valiant offered him a spot on the team for 2021, but he chose to decline.