The Los Angeles Lakers and San Antonio Spurs almost had a trade for Russell Westbrook until pick protections became an issue before the season. 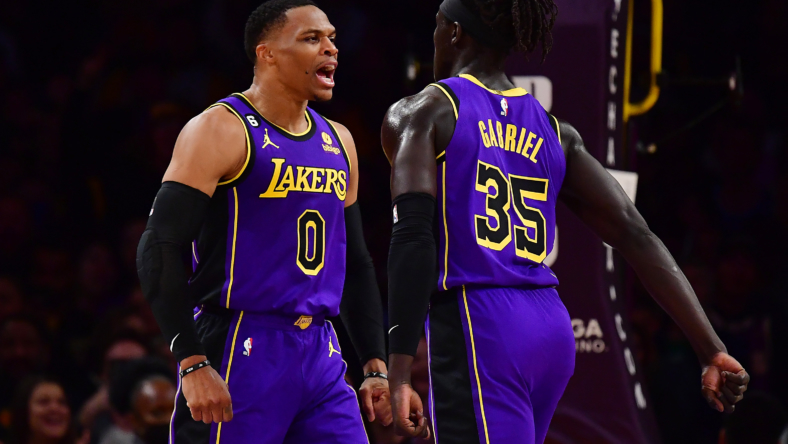 The Los Angeles Lakers have brought former MVP point guard Russell Westbrook off the bench as of late and it has been a solid situation for the team. However, this almost did not happen as trade talks between Los Angeles and another team were close.

According to HoopsHype’s Michael Scotto, the Lakers and San Antonio Spurs discussed a trade involving Westbrook before the regular season began; however, Los Angeles was unwilling to remove protections on a first-round pick.

The Lakers and Spurs were close to a Westbrook trade but it seemed to fall apart when Los Angeles was unwilling to move its stance on the lottery-protected first-round pick. Would the Spurs have Westbrook right now if the Lakers decided to remove the potential protections?

The answer might be surprising. San Antonio reportedly wanted the unprotected first-round pick for taking on Westbrook’s salary with the expectation that it would waive the former MVP.

As Scotto stated in the article, the Lakers refused to change the offer, and trade talks stalled. In fact, it also said that some executives believe Los Angeles will continue with Westbrook if his production off the bench remains at this level.

The point guard is averaging 15.4 points, 5.4 rebounds, and 7.7 assists while shooting 40.6% from the field and 33.3% from the three-point line in 14 games this season. The duo that Los Angeles could have acquired is not playing as well but maybe it would have been a better fit.

These are the following stat lines for Richardson and McDermott this season. 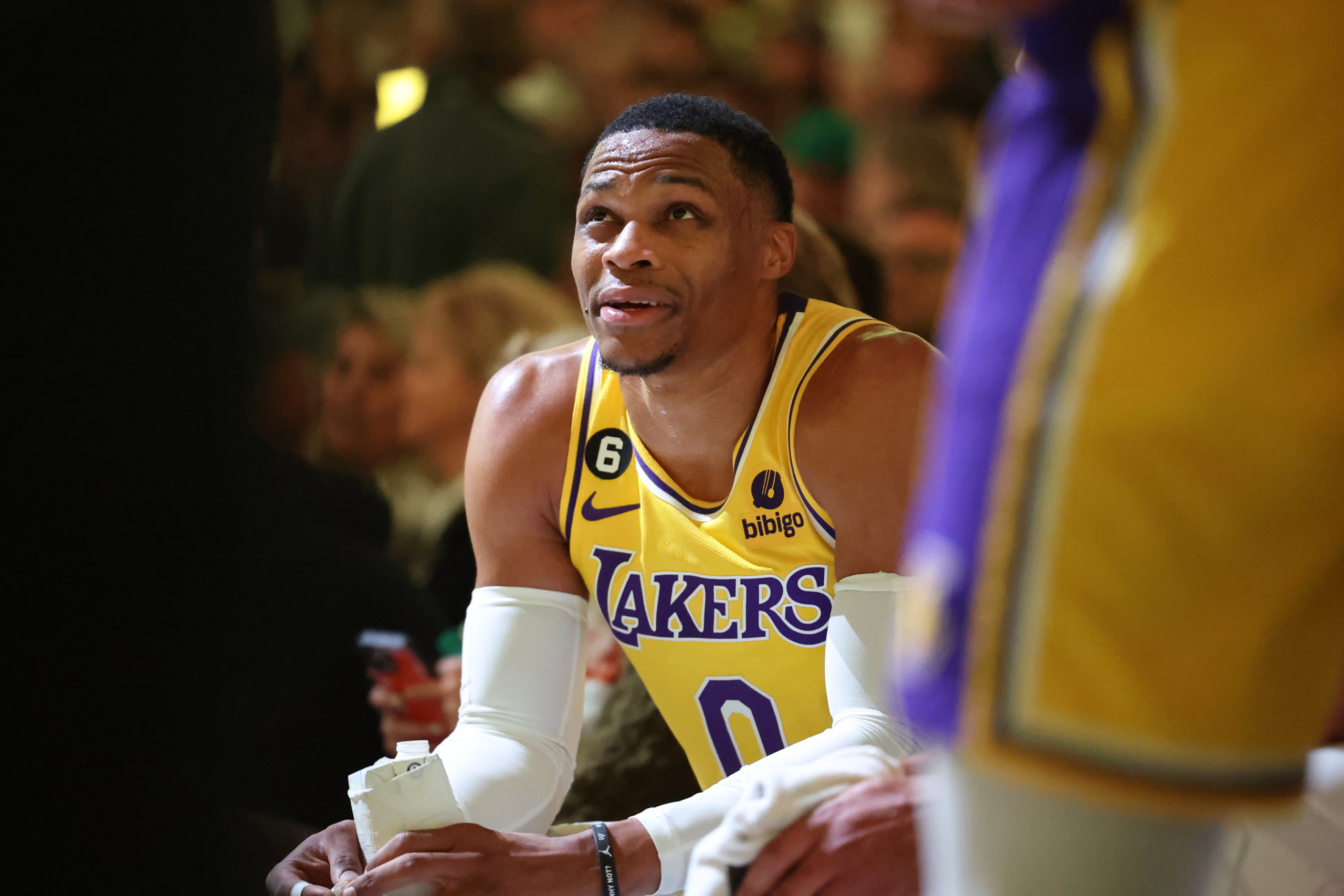 Both players are not playing the same amount of minutes as Westbrook so their statistics are down compared to his statistics; however, they are better three-point shooters than him this season.

The trade came down to the protections of that pick and it changed a lot of narratives for the 2022-’23 season. It might have been a missed opportunity for the Spurs and the right decision by the Lakers.