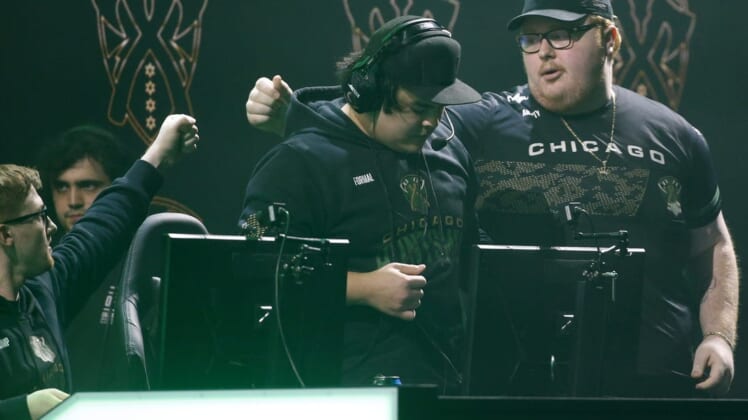 Arcitys, who helped Atlanta win the CDL title in 2021, announced last week that he was a restricted free agent.

The Guerrillas have not named a new head coach since parting ways with Embry “Bevils” Bevil earlier this month.