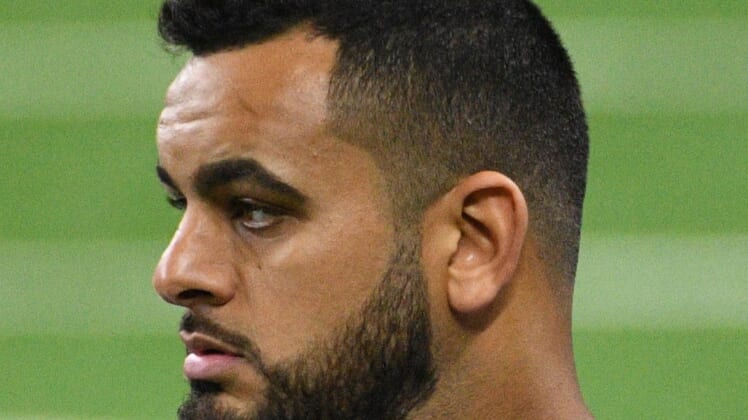 The agreement is for one year, $1.75 million, NFL Network and ESPN reported.

The Chargers will be Aboushi’s sixth NFL team. He was drafted in the 5th round by the New York Jets in 2013 and also has played for the Houston Texans, Seattle Seahawks, Arizona Cardinals and Detroit Lions.

Aboushi, 29, appeared in all 16 games for the first time in his career in 2020 and made eight starts for Detroit.