Now that they have officially announced their move to Los Angeles, the Chargers’ second order of business was to come up with a new logo that would represent their new city.

And they did just that on Thursday morning. 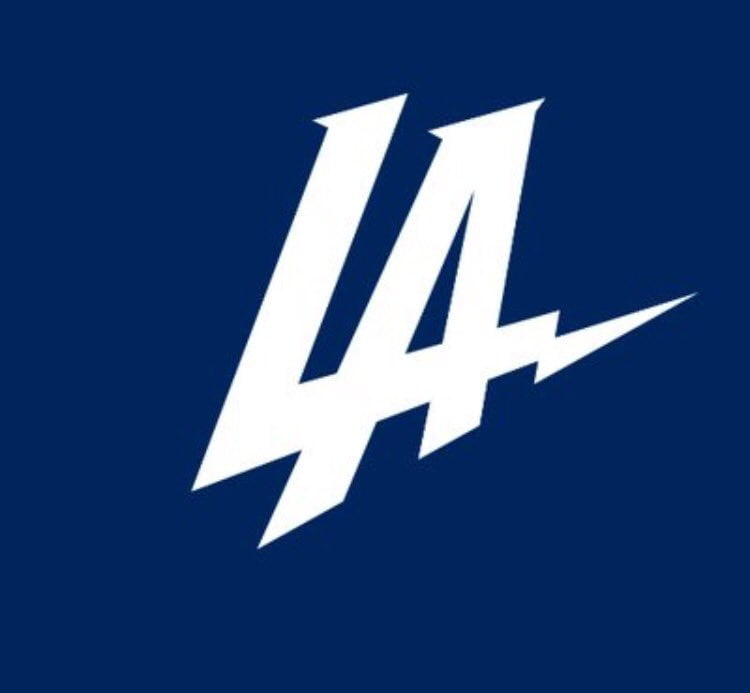 If that looks familiar, that’s because it is.

Maybe it is just being utilized as a placeholder until the Los Angeles Chargers actually come up with a creative logo to define their move from San Diego to Hollywood.

As it is, we’re now officially here. After more than a half century in San Diego, the Chargers have returned to their roots.