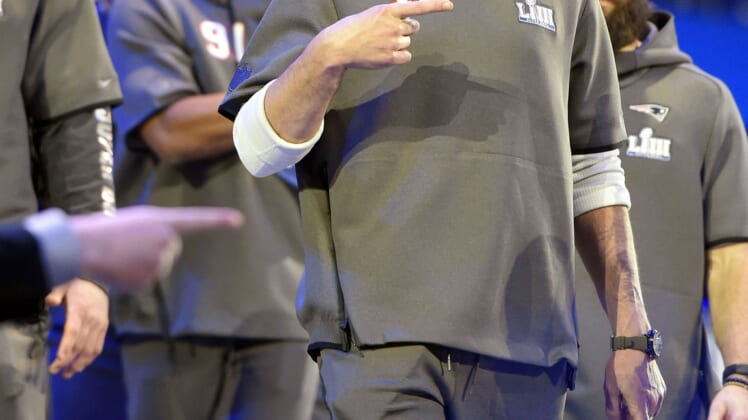 There’s a lot of hot air coming from Tom Brady and the New England Patriots leading up to Super Bowl LIII against the Los Angeles Rams.

That’s fine and dandy. No one likes to see a team that’s making its ninth Super Bowl appearance of the past two decades play itself off as underdogs.

Even then, the resentment we’re seeing from those in other NFL cities is even more ridiculous.

A local CBS News station in Pittsburgh showed one of Brady’s interviews during a broadcast on Monday. During said interview, the ticker read “known cheater.”

My bro who still lives in Pittsburgh just sent this. Bless you KDKA. ?????? pic.twitter.com/UxQMUcMpjy

This is an obvious dig at Deflategate, Spygate and all the other “gates” that have surrounded these Patriots during Brady’s tenure as their quarterback.

As funny as it might have been, it’s also a relatively big cheap shot. We’d expect this thing from a young kid doing a science fair. We wouldn’t expect it from a news outlet.

Then again, it’s 2019. Everything seems to be on the table today.