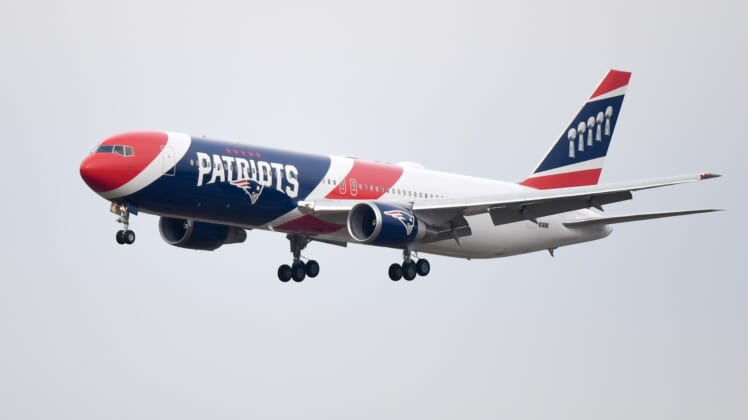 The New England Patriots have always had a special relationship with the Naval Academy. So, when the Navy Midshipmen needed to fly to Memphis for the Liberty Bowl, New England let them ride in style by riding the team’s plane.

Navy Football’s Twitter account made sure to thank the Patriots for the incredible gesture. The iconic plane, with the Patriots’ logo and the team’s six Vince Lombardi trophies on display, was captured in the photos by the academy.

It’s an opportunity that the Midshipmen will almost certainly remember for years to come. Riding in style, on the private plane of one of the most storied teams in professional sports, a moment that players had to capture on their phones.

It’s another classy gesture by an organization that has always shown great appreciation for the military. Hopefully, the nice travel arrangements help the Midshipmen beat Kansas State on Dec. 31 to cap off an 11-win season.