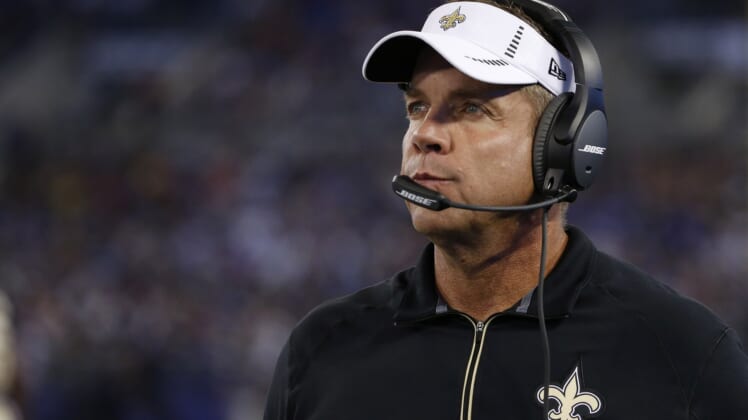 Did the New Orleans Saints get robbed in the NFC Championship Game against the Los Angeles Rams? The folks running the signs at the Pontchartrain Causeway sure think so.

Shortly after the NFC Championship Game, a road sign on the Pontchartrain Causeway had a blunt message. “We were robbed.”

THIS JUST IN: On the Pontchartrain Causeway… pic.twitter.com/32LNrYw28b

We’d argue if we could.

But no matter how many times we look at it, Nickell Robey-Coleman should have been called for pass interference or a personal foul for his hit on Tommylee Lewis (watch here).

That would have enabled New Orleans to kill all (or nearly all) of the clock before kicking a winning field goal.

The folks operating that traffic sign are definitely salty. But we don’t blame them.