I have had some pretty nasty breakups in the past, but nothing compares to the divorce between the San Francisco 49ers and former head coach Jim Harbaugh.

We have read the reports. We have heard the rumors. Now we get a first-hand view of just how much the 49ers organization thinks of its former head coach. 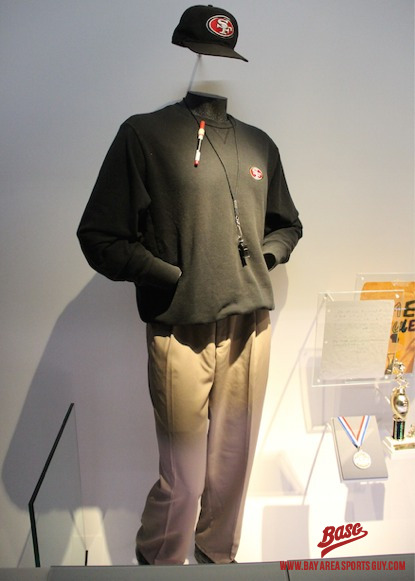 What’s missing from this picture?

The only thing I thought of when first seeing this photo Ghost Dad. 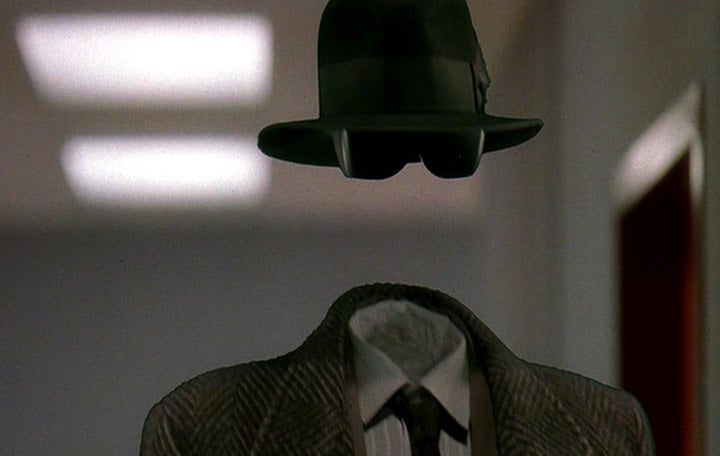 Taking it one step further, the 49ers appeared to have covered up a Harbaugh plaque.

Niners museum has literally covered up the Harbaugh era. This was once a Harbaugh plaque. pic.twitter.com/kLcK5Pxt2H

The level of ridiculous is real here.

This museum opened up when the 49ers unveiled Levi’s Stadium this past year. Considering Harbaugh will always be the team’s first coach at the new location, I wonder how the 49ers plan on explaining that history moving forward.

It’s a sad day indeed. It also shows a certain level of immaturity from the organization.

Harbaugh led the 49ers to three NFC Championship game appearances and a conference title in four seasons as the team’s head coach.

You can’t cover up that type of success.