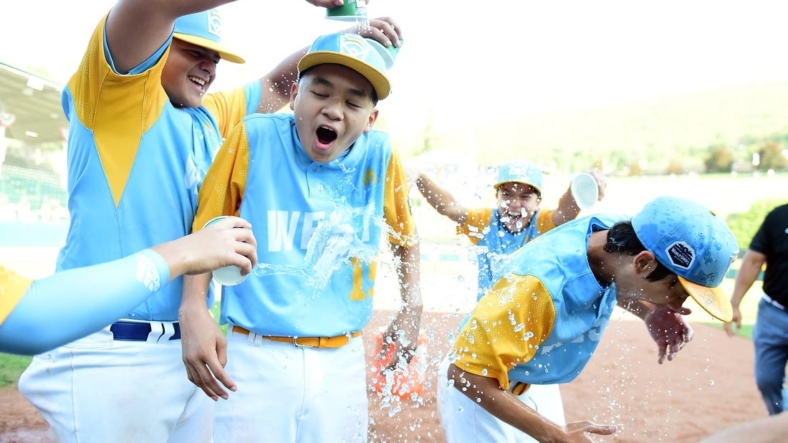 It’s unfair to compare millionaire baseball players to little-leaguers. But not in the way you think.

More people watched the Little League World Series than have been tuning into major league games this season — again. The championship game between Hawaii and Curacao drew an average of 2.49 million viewers Sunday afternoon on ABC, according to The Athletic.

OK, so it’s a one-off championship game that isn’t fairly comparable to regular-season matchups, no matter what the level of the sport. Still, the likeable juggernaut from Hawaii won its fourth championship while becoming the most-watched baseball of the weekend — this time in a 13-3 mercy-rule rout that stopped play in the fourth inning.

Consider, too, that the Little League World Series viewership was actually down from last year’s 2.77 million for the matchup between Michigan and Ohio State, when international teams were not included due to COVID-19 restrictions. LLWS ratings have been slipping since 2018, when 3.25 million viewers watched Hawaii vs. South Korea.

The Athletic points out that Major League Baseball’s best national regular-season audience this year was 3.1 million on Fox for the Aug. 11 “Field of Dreams” game in the Iowa cornfield between the Cubs and Reds. The MLB All-Star Game in July, meanwhile, averaged 7.5 million viewers on Fox, a record low for the event.