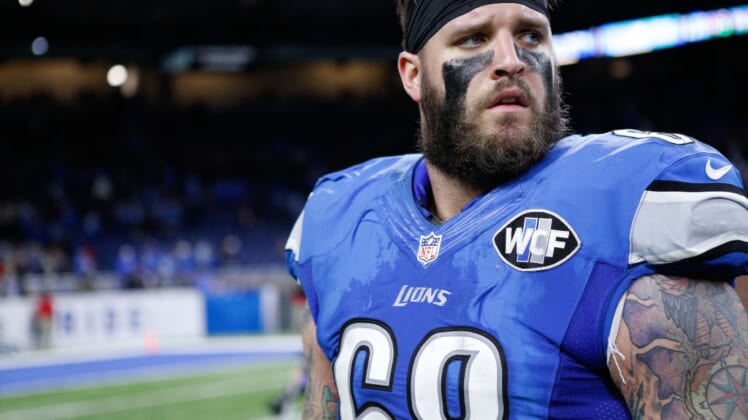 Detroit Lions left tackle Taylor Decker underwent surgery for a torn labrum, an injury that could keep him sidelined for the start of the season.

Ian Rapoport of NFL Media reports the timetable for recovery is typically between four and six months, noting Decker could start the season on the PUP list, which means he would miss at least the first six weeks of the season.

Decker was selected No. 16 overall by the Lions last year. The Ohio State product started all 16 games last season and is viewed as a potential cornerstone player for this franchise.

This injury is hopefully just a minor setback for the young man. The Lions have invested heavily in the offensive line of late. In addition to drafting Decker last year, they signed T.J. Lang and Rick Wagner in free agency this past offseason to bolster support for Matthew Stafford.