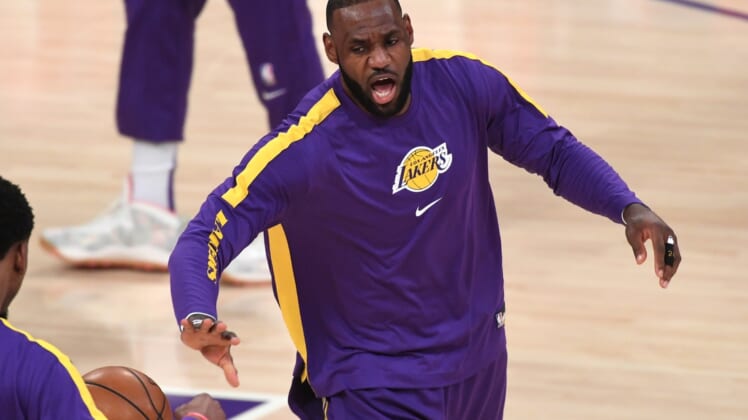 Los Angeles Lakers star LeBron James violated the NBA’s health and safety protocols when he attended a promotional event this week, according to ESPN.

The event, an outdoor photo shoot for a tequila brand James has an interest in, came before Wednesday’s 103-100 win over the Golden State Warriors in a play-in game.

Attendees for the promotion, which included rapper Drake and actor Michael B. Jordan, had to either show proof of vaccination or a recent negative test. It wasn’t clear which James provided.

James has declined to discuss his vaccination status publicly.

“It’s a violation of the agreed upon protocols, and, as we have in other comparable instances around the league, it has been addressed with the team,” said a league spokesperson, per ESPN’s report. 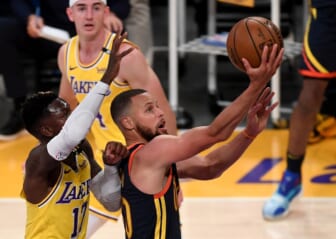 Failure to comply with the health and safety protocols can result in a warning, fine or suspension, but it doesn’t appear the Lakers will be missing their main attraction.

The Lakers, the No. 7 seed, are gearing up for Sunday’s Game 1 of their first-round series against the No. 2 seed Phoenix Suns .

James, 36, recently returned to the lineup after missing 26 of 28 games with a right ankle sprain. He has helped the team stretch its winning streak to six games.