The Last Time the Lions Won in Green Bay

The year was 1991, and the eventual NFC Central winning Detroit Lions held off Mike Tomczak and the Green Bay Packers 21-17 at Lambeau Field.

Since that fateful December afternoon in Green Bay, the Packers have won 23 consecutive home games against Detroit, a streak that the Lions must snap Sunday in order to grab the division title.

Considering it has been so long since Detroit won a game in the state of Wisconsin, we thought it would be fun to look at what was happening in the United States and the world the last time Detroit accomplished this rare feat.

Atlanta Falcons Select Brett Favre in the Second Round 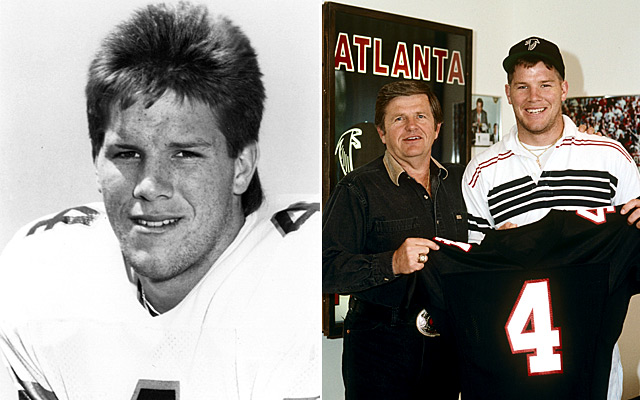 Atlanta selected Favre with the 33rd pick in the 1991 NFL draft, just mere months before the last time Detroit beat the Packers in Green Bay. The former Southern Mississippi standout attempted four passes in his only season with the Falcons. He was traded in February of 1992 for a first-round pick that April, which was used on running back Tony Smith from…you guessed it, Southern Miss. 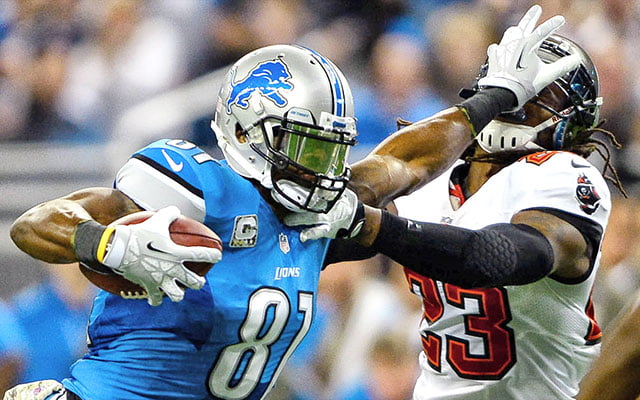 In one of the greatest World Series ever played, the late Kirby Puckett displayed domination in a do-or-die Game 6 of the Fall Classic with the Twins down three games to two against Atlanta. First robbing Ron Gant of extra bases and then walking off into the night. The very next day, Jack Morris pitched the game of his life to give Minnesota the title.

Larry Johnson and Grant Hill. Two all-time greats going up against one another in the national semifinal with Duke defeating UNLV and eventually going on to beat Kansas for the national title. It was the first of what would be four titles in less than two decades for Coach K and the Blue Devils. 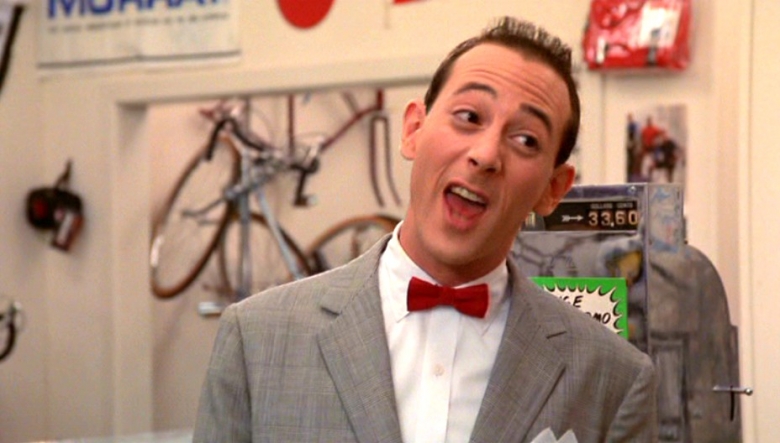 Children of the 80’s remember Pee-wee’s Big Adventure and Pee-wee’s Playhouse. But unfortunately, he was playing with something other than a house when he was arrested back in 1991. It was a sad day for all of us children.

Remember pissing your sister off when you were a kid? This toy, first released in 1991, was both the best friend and greatest enemy of our parents. I personally had about three or four of these toys, and boy were they fun. My sister did, however, leave a few bruises on my arms as a result. 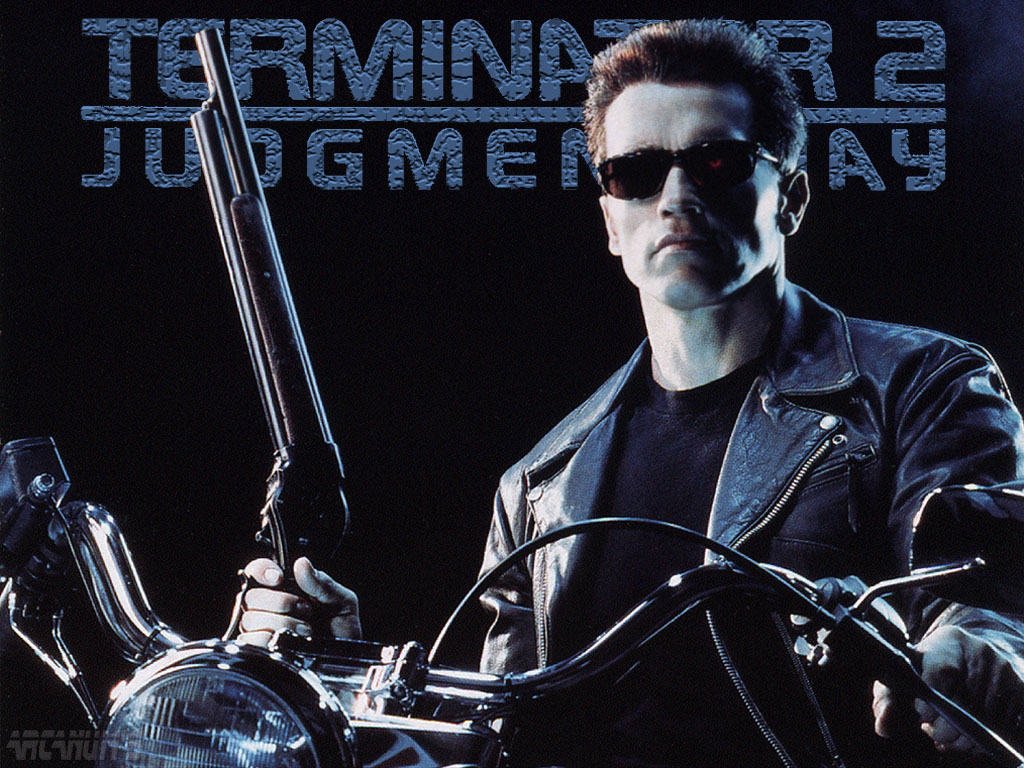 Long before Arnold was the Governor of California, he played a robot sent back into time to save Earth’s only hope from extinction at the hands of his robot friends. The saying “I’ll be back” became a slogan for many children back in 1991.

“Justify my Love” by Madonna was a Billboard No. 1 Hit

It might not have been as sexy as “like a virgin, touched for the very first time,” but it Madonna knew what she was doing with this song. As other young boys around that time can attest to, Madonna did some awesome things back then.

The first televised war began when a coalition of United Nations troops, led by the United States attacked Iraq in order to expel that nation from Kuwait. In what would be a precursor to the larger battle waged over a decade later, former U.S. President George H.W. Bush announced the initial attack on national television. It’s a moment many of us will never forget.

Internet is Made Available for the First Time, One Million Users Online 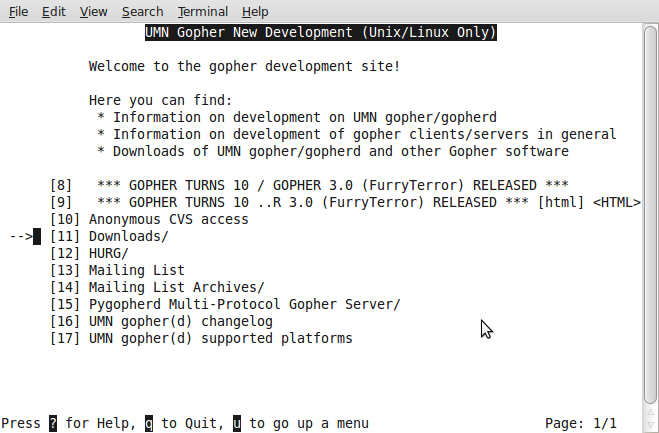 Look a little archaic or prehistoric to you? Well, the Internet was released for the first time for commercial use. I just wonder what Twitter or Facebook would have looked like if they were around in 1991.

Wide right. Wide right. Buffalo Bills kicker Scott Norwood missed a 47-yard field goal wide right to give the Giants a 20-19 win for the Lombardi Trophy. For the Bills, it represented the first of a record four consecutive Super Bowl losses.