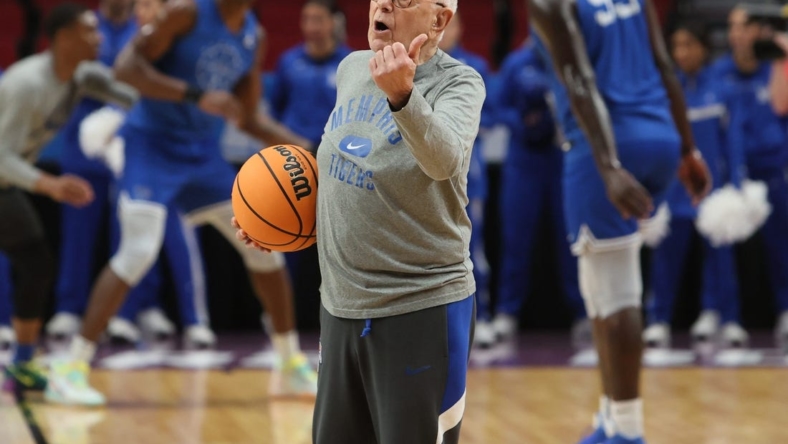 Hall of Fame coach Larry Brown, 82, is taking a leave of absence from his role at Memphis to address what the program called “a minor medical issue.”

The program said in a tweet that Brown hopes to return to the team soon.

Since June 2021, Brown has served as a special advisor to head coach Penny Hardaway.

He is the only coach to win a title at both the NBA and collegiate levels. He led the Kansas Jayhawks to the NCAA championship in 1988 and won an NBA title as coach of the Detroit Pistons in 2004.

Memphis’ season begins Nov. 7 with a road game at Vanderbilt.

Special Advisor to the Head Coach Larry Brown is taking a leave of absence from the Memphis men's basketball program to address a minor medical issue and hopes to return soon. We wish him all the best and respect his privacy at this time.

Sending ?? to our guy ?? pic.twitter.com/TqlgMMR0JC