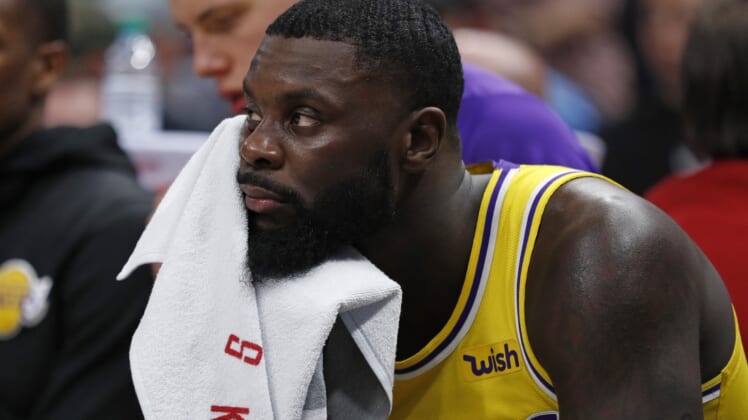 Lance Stephenson’s last bucket in the NBA came more than 2 1/2 years ago.

Now, the longtime veteran guard is getting another shot.

The Atlanta Hawks signed Stephenson to a 10-day contract Wednesday. The 31-year-old had been playing for the Grand Rapids Gold of the NBA G League, where he averaged 19.8 points and 8.3 rebounds in 12 games.

Stephenson last played for the Los Angeles Lakers during the 2018-19 season, when he averaged 7.2 points and 3.2 rebounds in 68 games (three starts). He spent his first four seasons with the Indiana Pacers before bouncing around with the Charlotte Hornets, Los Angeles Clippers, Memphis Grizzlies, New Orleans Pelicans, Minnesota Timberwolves and back to the Pacers before joining the Lakers.

Before attempting a comeback in the G League this season, Stephenson spent the 2019-20 campaign in China, where he played for the Liaoning Dinosaurs.

The Hawks also signed Malcolm Hill to a 10-day contract on Wednesday. The former Illinois forward was averaging 16.9 points and 6.1 rebounds with the Birmingham Squadron of the G League.