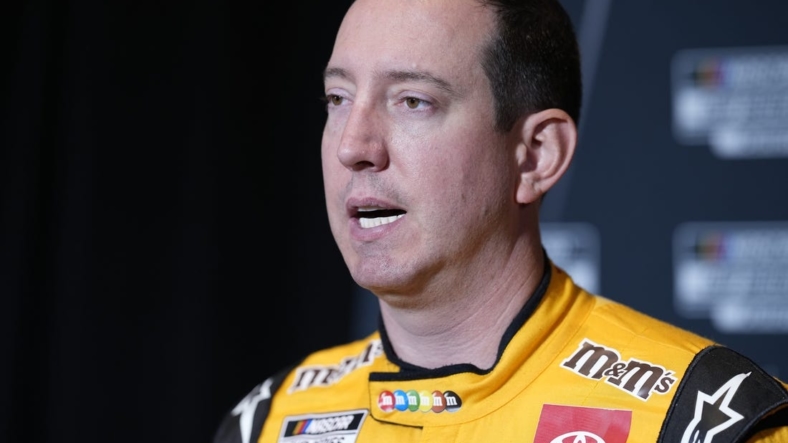 Busch, 37, has more than 220 career wins between NASCAR’s top-three national series, including 60 wins in the NASCAR Cup Series. He is the only active multi-time champion, and he currently is competing for his third Cup Series championship in the NASCAR Playoffs.

He will drive the No. 8 Chevrolet Camaro ZL1 for Childress. RCR did not announce contract terms.

Busch has just one victory this season — coming in April at the Food City Dirt Race at Bristol — and has admitted his cloudy future with JGR was a factor in his lack of success this season.

“RCR has an impressive history in NASCAR and I’m honored that Richard is putting his trust in me to come in and continue to build on that legacy,” Busch said in a news release. “Growing up in a family of passionate racers myself, I feel like the culture that the Childress family has built within their organization will be an ideal fit for me. As I begin the next chapter of my career, I’m looking forward to driving for RCR and working with everyone there to add more wins and championships to both of our resumes.”

Tyler Reddick, who is driving the No. 8 Chevrolet in the playoffs, remains under contract at RCR and will drive for the team in 2023.

Ty Gibbs, 19, is expected to replace Busch at JGR. He is the grandson of owner Joe Gibbs. The team has yet to announce the move.

Kyle Busch is the younger brother of Kurt Busch, another long-time NASCAR driver.