Kyle Busch will move to Richard Childress Racing but his future has many unanswered questions. How will Busch and his NASCAR Truck Series team perform in 2023? 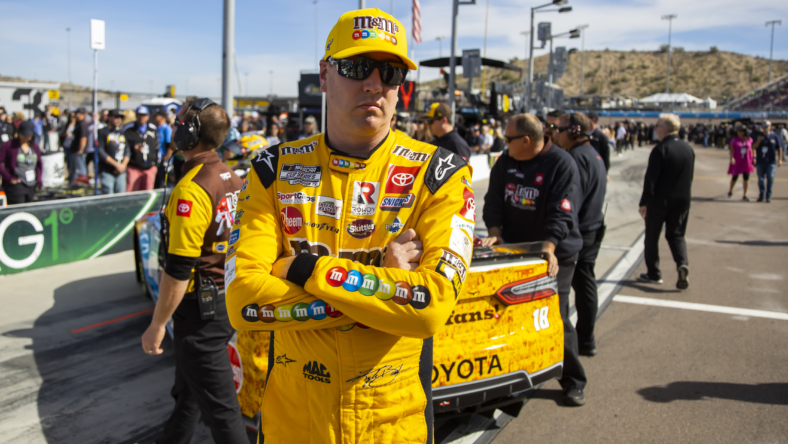 Kyle Busch will be moving to Richard Childress Racing for the 2023 season and while the drama of wondering what will happen to him is over, there is still some uncertainty that lies ahead.

Let’s dive into Busch’s future in NASCAR as the departure from Joe Gibbs Racing has created a major domino effect.

Kyle Busch’s on-track performances in the No. 8 car will be intriguing to watch

The 37-year-old driver will partner with crew chief Randall Burnett and teammate Austin Dillon to hopefully revive himself back to championship form. If the performances of the former driver of the No. 8 car have any indicators, it is easy to believe Busch can climb back to the top.

Tyler Reddick won three races during the 2022 season with the same team. If not for a poor Round of 16, Reddick could have made a serious run in the playoffs. However, whether it was his talent or the equipment remains to be seen.

With someone of Busch’s caliber, there will be no questions about where the organization lies in terms of equipment. The former driver of the No. 18 car is a two-time champion and remains NASCAR’s winningest driver across the top three levels. 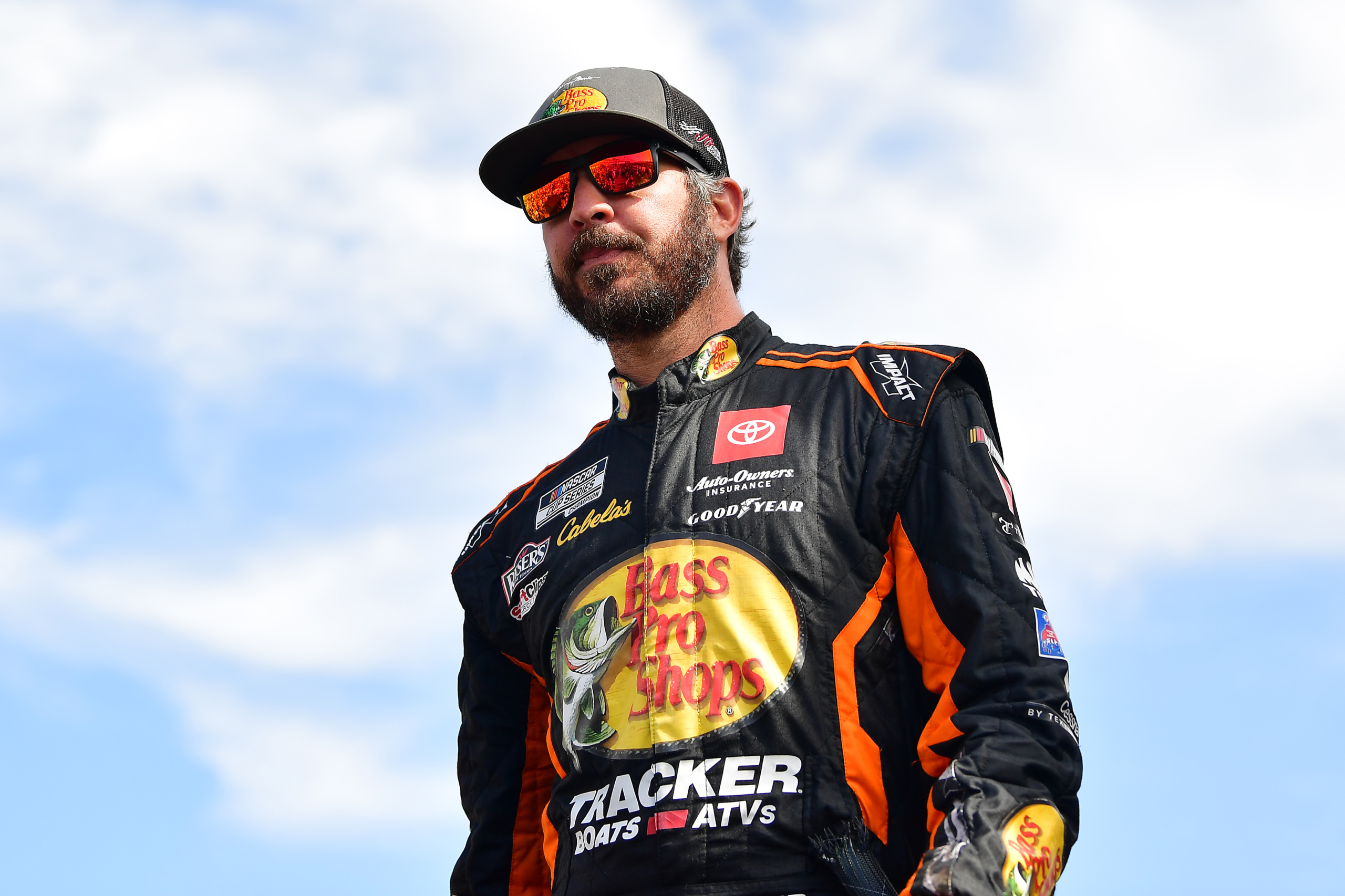 Next season represents a pivotal moment in Busch’s career. At the age of 37 years old, he will be entering his driver prime, if he has not already. If the next few seasons are not strong for Busch, the best results of his career are likely behind him.

Also, that’s the thing. No one knows how Busch will perform with Richard Childress Racing. It could go really well and end in three-plus victories like Reddick or zero victories like many seasons in the organization’s history.

It’s not the only reason to be questionable about Busch’s future either. The NASCAR Truck Series represents a totally different scenario that will come to play next year.

Kyle Busch Motorsports will be completely different as the 2023 NASCAR season starts in a few months. One of the most notable changes is their transition from Toyota to Chevrolet-backed trucks.

The organization will be backed by Chevrolet for the first time in its existence. Toyota has been the team’s manufacturer ever since it began operations during the 2010 season in the Truck Series.

For years, the top Toyota prospects would be ushered into Kyle Busch Motorsports with the purpose of giving them top equipment en route to their eventual landing spot in the NASCAR Cup Series.

Many drivers such as Christopher Bell, Erik Jones, William Byron, Noah Gragson, John Hunter Nemechek, and Chandler Smith have all stepped behind the wheel of a truck on a full-time basis for the organization.

Now, the performance of Kyle Busch Motorsports is unknown moving forward. It is obvious the organization will receive a tremendous amount of support but how will it perform once 2023 arrives on the scene? 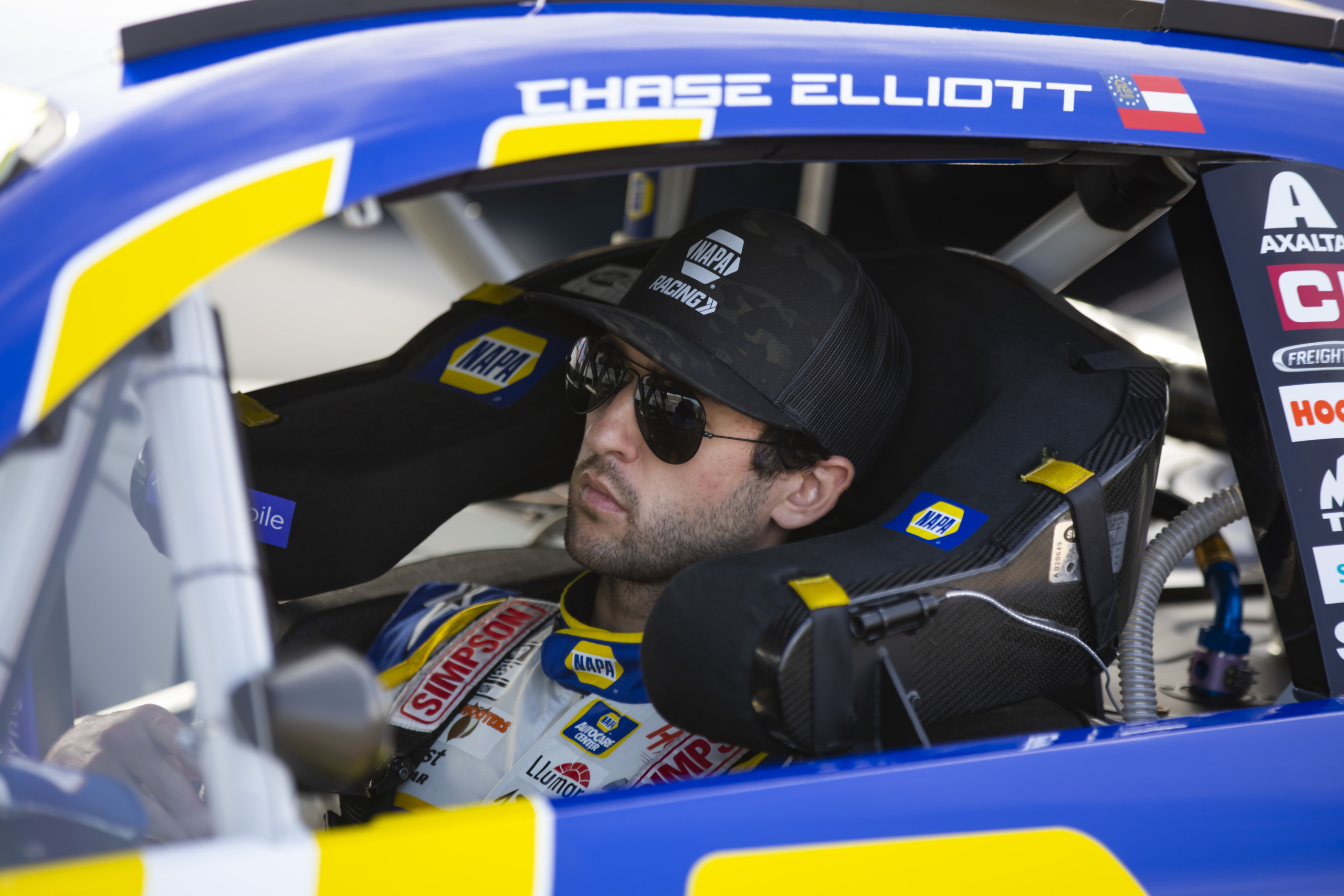 It is not a knock on the organization’s drivers for the 2023 season but the talent level appears to have decreased compared to previous seasons, based on the statistics. Granted, Nemechek came from the Cup Series and Smith was Toyota’s top prospect.

Chase Purdy will drive the No. 4 truck full-time while Jack Wood will lead the No. 51 truck. Neither driver has won a Truck Series race in their 87 combined starts. Both have competed for GMS Racing in the series.

Perhaps, Purdy will have a breakout season behind the wheel of the No. 4 truck when he actually has full support behind him. It would not be surprising due to the history of success within the organization.

However, the future of Kyle Busch Motorsports is uncertain in terms of performance. The organization could pick up where it left off or need a lengthy rebuild.