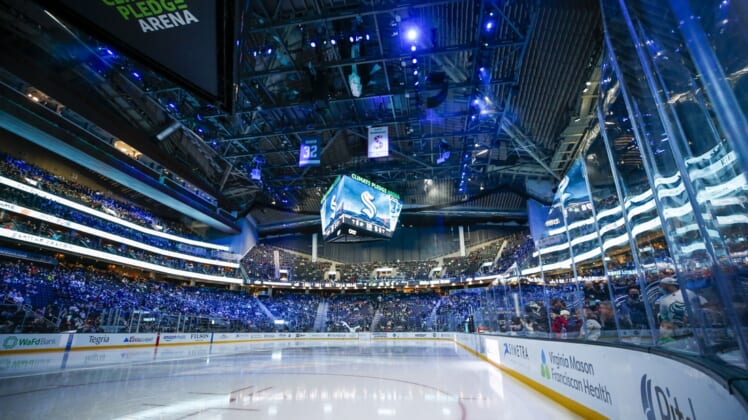 The deal for Beniers, who was taken second overall in the 2021 NHL Draft, is worth about $2.7 million, according to Sportsnet.

The Kraken said Beniers, 19, is expected to practice with the team on Monday and travel with the squad for games in Calgary and Winnipeg this week. The Kraken didn’t announce a date for his NHL debut, however.

“It’s truly an honor to join the Kraken organization, officially, and I can’t wait to get started,” Beniers said.

Beniers ended his sophomore season at Michigan by posting a team-high 43 points (20 goals, 23 assists) in 37 games. The point total was good for a 13th-place tie in the NCAA.