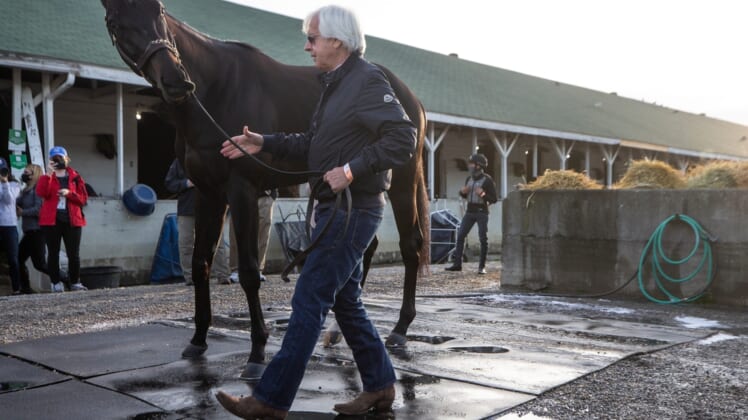 Medina Spirit won the race by a half-length, but Baffert said Sunday he’s been informed that the horse had 21 picograms of betamethsone, a steroid, in his system in a postrace test. That’s twice the amount allowed in Kentucky racing.

Baffert, joined by attorney Craig Robertson as he made his statement at Churchill Downs, denied any wrongdoing, saying Medina Spirit had never been treated with betamethasone.

“This shouldn’t have happened,” Baffert said. 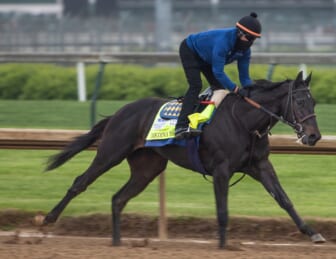 “There’s a problem somewhere. It didn’t come from us. … He ran a gallant race.”

According to Baffert, Medina Spirit has not yet been disqualified.

Another Baffert horse, Gamine, tested positive for the same drug after finishing third in the Kentucky Oaks last year.

Medina Spirit is still scheduled to race in The Preakness Stakes, the second jewel of horse racing’s Triple Crown, on Saturday at Pimlico Race Course in Baltimore.