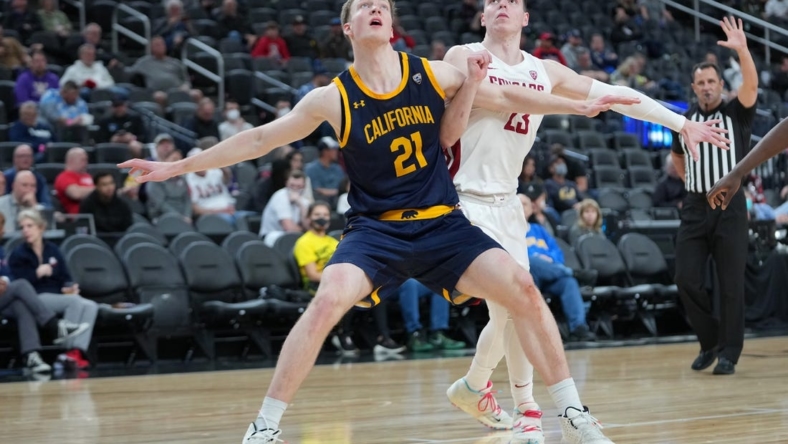 It will be the first matchup between the two schools since December 2007.

Devin Askew, who previously played at Kentucky and Texas, had a career-high 19 points with four assists and three rebounds in his Cal debut. Lars Thiemann also had a career-best 17 points and grabbed eight rebounds.

“When we came back and took the lead, we had a couple awful possessions that led to baskets for (UC Davis), and we never recovered,” Cal coach Mark Fox said. “I’m disappointed in how we defended in the second half. I thought offensively our inexperience really showed in the second half.”

The Golden Bears have four newcomers on the roster, including transfers Askew and DeJuan Clayton. Big man ND Okafor has impressed his coaches and teammates so far, as has fellow freshman Grant Newell.

Kansas State’s Jerome Tang, in his first season as a head coach, doesn’t have nearly as much experience returning.

The biggest name among the newcomers is Keyontae Johnson, who was the SEC Preseason Player of the Year at Florida two seasons ago before collapsing on the court during a game in December 2020.

He made his return to the court in K-State’s season-opening 93-59 win over Texas-Rio Grande Valley on Monday. He scored 13 points as one of six Wildcats in double figures.