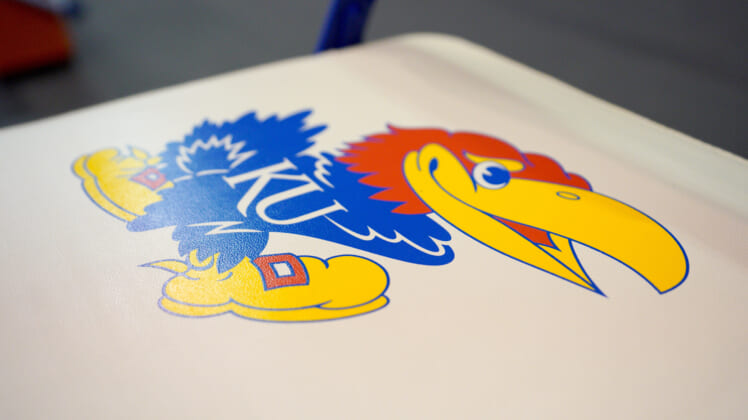 A former star for the Kansas Jayhawks women’s soccer team was found dead earlier this week, and her husband is in police custody on suspicion of murder.

On Monday, Kansas’ Lawrence Police Department responded to a 7:26 PM call at the apartment of former Jayhawks soccer goalie Regan Gibs. TMZ Sports broke the news on Wednesday that officers on the scene reportedly found Gibs “mortally wounded” and her husband Chad Marek in the apartment. No further details are known at this time.

Gibs was declared dead on the scene, and Marek was quickly taken into custody on suspicion of murder. The LPD told the outlet that “domestic violence is being investigated as a contributing factor” in the death of the former goalkeeper.

Gibbs, 25, and Marek reportedly just got married this past fall.

Regan Gibbs played for the Kansas Jayhawks from 2015 to 2018 and set a school record for the lowest goals-against average by a first-year player. “We are devastated to hear about the loss of former KU student-athlete Regan Gibbs,” Jayhawks Athletic Director Travis Goff said in a statement. “Our KU family sends our love, support, and prayers to Regan’s family, friends, and former teammates as we all mourn her loss.”

The “Regan Noelle Gibbs and Family Memorial Fund” GoFundMe page has been created to help her family pay for funeral costs. As of Wednesday, the page had received over $15,000 in donations with the goal of eventually reaching $20,000.

“Regan had a precious soul and she was loved by everyone who knew her. She is leaving behind her mom and four younger sisters who are heartbroken by this tragic loss,” an excerpt from the page states. “Due to the nature of her death being so unexpected, they are not financially prepared to deal with the expense. Any financial help would be greatly appreciated in order to help cover the cost of bringing her home and the funeral.”